Case of committing an unnatural crime against David Taylor continues 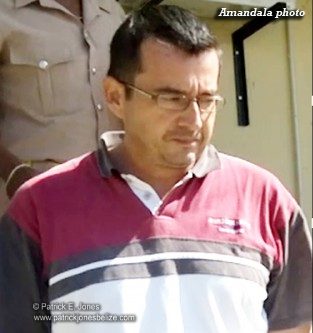 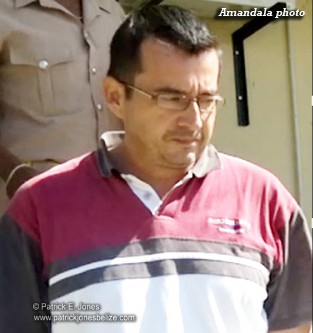 Wednesday, June 4, 2014. PATRICK E. JONES Reporting: The attorney representing David Taylor, the man accused of having sex with a teenage old boy in Placencia a couple of years ago, is asking the Magistrate’s Court to throw out the case.

Taylor, a British national appeared in the Independence Magistrate’s Court today; but the prosecution was not in a position to present full disclosure.

That prompted defence attorney Ellis Arnold to ask the Magistrate to strike out the case against Taylor due to the length of time which has passed since he was arrested and charged and still the prosecution is unable to provide disclosure.

Taylor was arrested in 2012 on two counts of aggravated assault of an indecent nature and a single count of committing an unnatural act.

Magistrate de Moya chose instead to grant one final adjournment and Taylor, who has been out on bail since January of 2014, is to return to court in August.

If at that court date, the prosecution still is unable to provide disclosure, there is the possibility that Taylor will be freed of the charges against him.