Will You Run for the End of the World Marathon?

City high schools to work together to deliver content 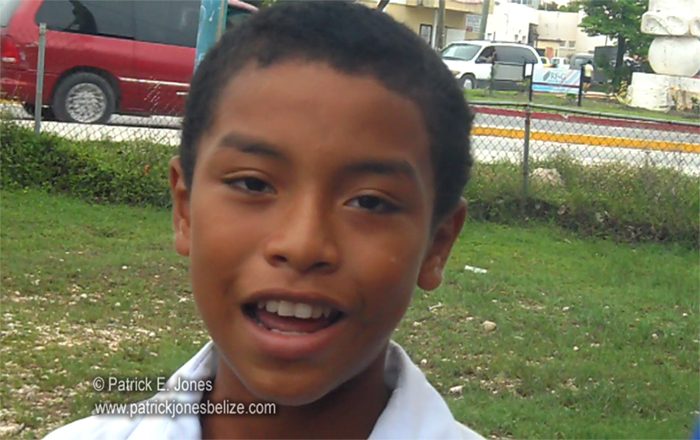 Wednesday, June 4, 2014. AARON HUMES Reporting: The Belize Police Department’s main task is to fight crime and criminals, but it has increasingly come to recognize that crime is a societal and generational problem.

For the past four years it has instituted a program called GREAT, for Gang Resistance Education and Training, that addresses the often difficult family life and personal issues affecting today’s youth, from as young as Standard I.

Today the Belize City cohort of three schools – Buttonwood Bay Nazarene, Trinity Methodist and Muslim Community Primary – graduated 145 students from the program. So is GREAT living up to its acronym? Inspector Dehanne Augustine, Acting Head of Community Policing, says that there will be similar graduations nationwide for all the schools involved in the program this month.

The CARSI program managed by the local American embassy funds training for police officers who work with the students and there are plans to expand the program to work with families.

The Ministry of Education’s Dale Anthony told us that marked changes can be seen in the program’s participants, leading in turn to the downturn in crime and gang activity.

And in the view of students like Parker Chub, a Standard 4 student from Buttonwood Bay Nazarene who participated, the program truly lives up to its name.

He has been inspired to turn around his own negative behavior and now lives to work hard and please his family and teachers.