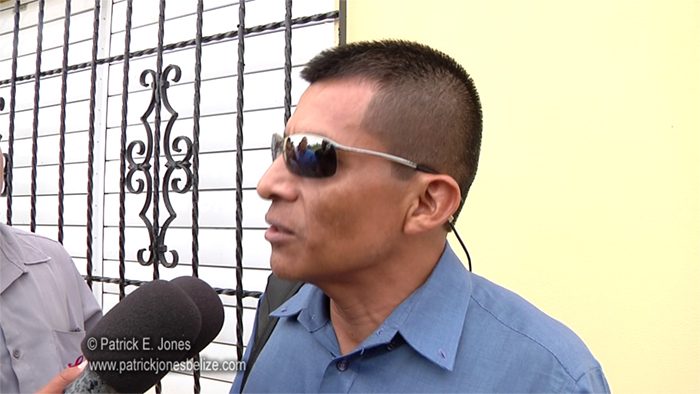 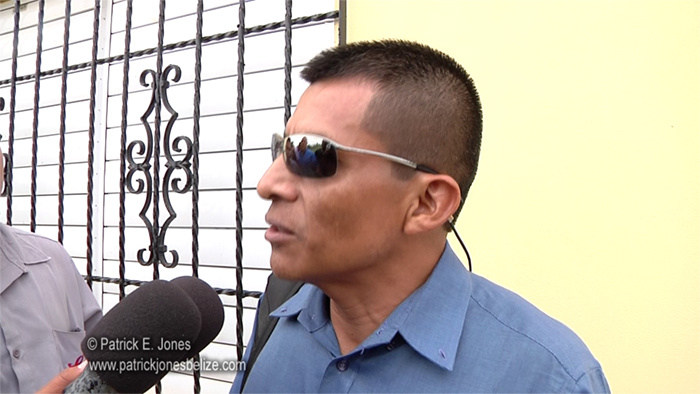 Thursday, June 5, 2014. AARON HUMES Reporting: The victory thought to have been won by Sarstoon Temash Institute of Indigenous Management (SATIIM) in April of this year, appears to have been watered down.

At least that is the perspective of SATIIM and its executive director Gregory Choc.

In the April ruling, Justice Michelle Arana ordered the Government to enter into good faith negotiations with the Maya communities in the buffer zone of the Sarstoon Temash National Park before allowing U.S. Capital Energy to continue work in the area.

But a perfected version of the court order released last week shows that Justice Arana made a very important edit, in which Government is now asked to “seek to obtain free, prior, and informed consent.”

The normally mild-mannered executive director of SATIIM, Gregory Ch’oc, let loose with a tightly controlled display of frustration at what he says is a stacked deck.

He accused the court of being “politically influenced” and opined that there is “no rule of law in Belize.”

Nevertheless, the Maya press on and expect Government to come to them regarding their plans for the National Park.

The normally mild-mannered executive director of SATIIM, Gregory Ch’oc, let loose with a tightly controlled display of frustration at what he says is a stacked deck.