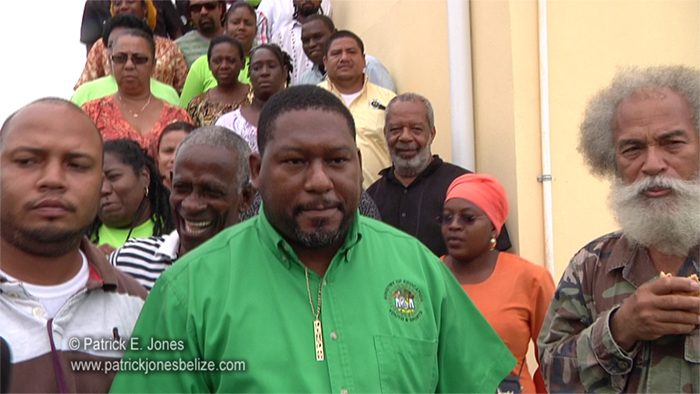 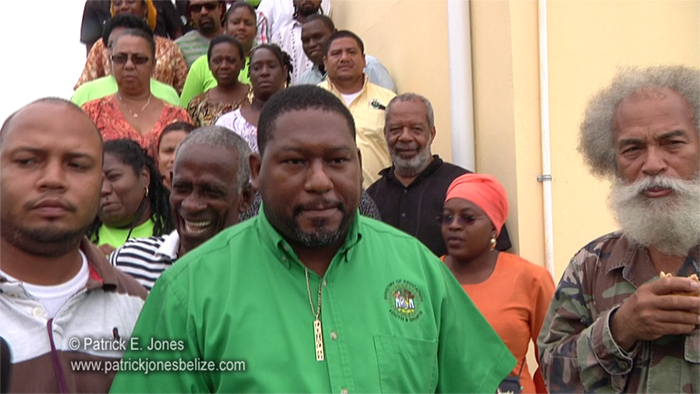 Thursday, June 5, 2014. AARON HUMES Reporting: In unity there is strength, goes the old saying, and social partners from across the spectrum of issues – land, governance, democracy, society, labour and many more – have joined forces to form a new organization that puts all these issues on a level playing field.

President of the National Trade Union Congress of Belize, Dylan Reneau, says they have been frustrated with their approach to Government and find it necessary to cooperate, beginning with Saturday’s Plant Di Corn Rally in support of BGYEA in Belize City.

The new Rod of Correction will employ dialogue with Government among its strategies, but things seem to be building up to a national demonstration like the one in 2005, which also featured union leadership.

Reneau says that though he is tired of the same formula, he is prepared to use it if need be.

Among the groups represented are SATIIM, BGYEA, COLA, the Council of Churches, the trade unions and there are plans to incorporate other members of civil society such as the Chamber of Commerce.