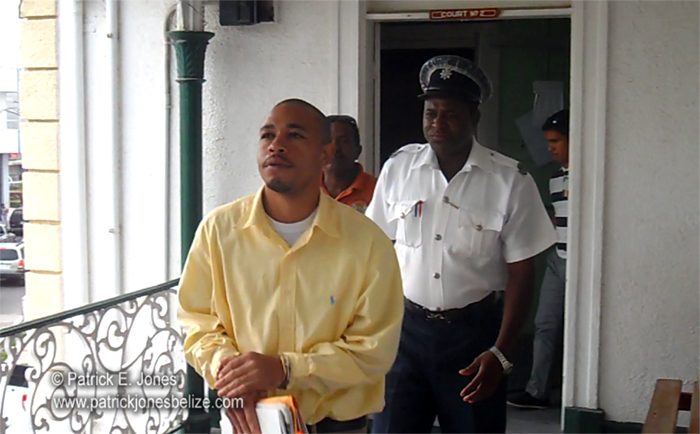 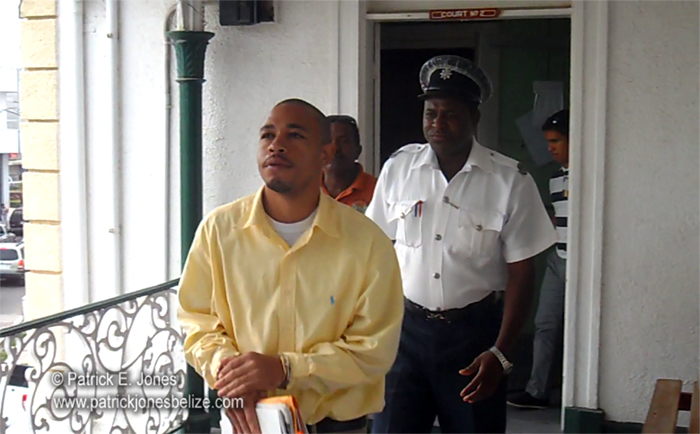 Bruce is wanted in Chicago, Illinois, to face trial of charges of murder and attempted murder for a fatal shooting in July of 2010.

Justice Abel, in delivering his decision after arguments in the case were completed today, did not agree with a single point raised by Bruce’s attorney, Audrey Matura-Shepherd, ruling that there was no merit to the charges of alleged bias, procedural irregularity, abuse of process and similar charges, some of which had not been argued at trial and therefore not considered by the Chief Magistrate.

On the strongest point raised, that the evidence provided by U.S. authorities was insufficient to allow for Bruce’s extradition, Justice Abel said that the evidence of the sole female eyewitness in the case was not weak enough to be dismissed, and any inaccuracies could be tested at a trial.

But Matura-Shepherd told reporters afterward that neither she nor her client are giving up.

They plan to seek a stay of execution pending appeal to the Court of Appeal.

Regardless of the outcome, legal and judicial history was made and according to Matura-Shepherd, there is much for the country to consider in future extradition cases.

This was the first time judicial review was used in conjunction with the standard habeas corpus application and a precedent has been set for future extradition cases.

Bruce had several attorneys working on the case, including Senior Counsel Godfrey Smith who led the Magistrate’s Court committal hearing.

Matura-Shepherd says they will continue looking down all legal avenues to challenge the decision.

In the meantime, Bruce was taken back to lockdown at the Central Prison.

Crown Counsels Illiana Swift and Trienia Young appeared on behalf of the Governments of Belize and the United States.