Why I Love Caye Caulker Belize 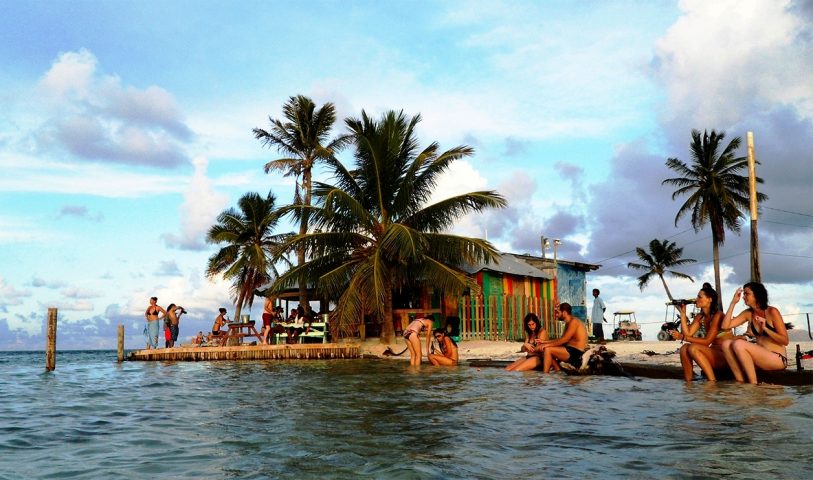 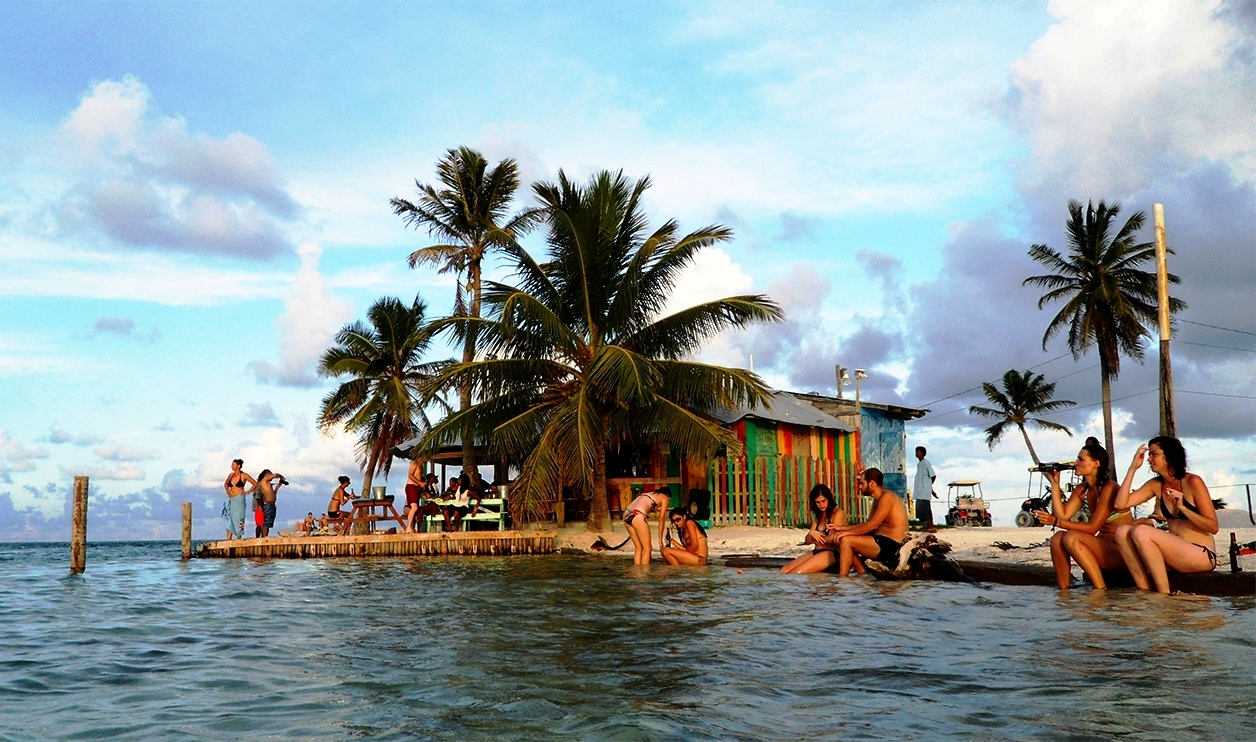 The Split in Caye Caulker. Photo by www.belizeadventure.ca

Caye Caulker is definitely one of my favorite places in the world…..and I have seen many beautiful places.

For me…a place must not only look beautiful….but it must have soul. Caye Caulker has soul. I saw the place transform from a fishing village to one of Belize’s premier tourist destinations…and it keeps getting better every day.

The people are warm and friendly….down to earth….you can still talk with them without having to listen to yenking and fakeness…..I have made many friends and acquaintances in Caye Caulker over the years.

I started going there way back when I started sixth form in Belize City. My student budget allowed me to buy cheap food…I would take my bottle to keep the drinks cost down….and party all night or take naps closer to dawn on a pier to avoid the hotel bills. It was quite safe to do so….and actually the sea is warm and inviting at that hour. I witnessed many a perfect sunrise from these experiences…

One of the reasons why Caye Caulker has kept its soul is because it is still predominantly owned by proud and confident Belizeans….still trying to preserve their culture, even though there are obvious influences from the thousands of visiting tourists. I respect that a whole lot…and I hope it remains that way.

The island village has transformed itself with investments in nicer hotels and restaurants…better marina infrastructure and professional tour operations…but has decided to keep its sandy streets for barefoot pedestrians….and the public still has unimpeded access to the entire beach areas. It has preserved its rustic attitude…even while it is modernizing and improving its quality of services and facilities.

One of my best friends and his family owns the Barefoot Caribe Hotel and Sobre Las Olas restaurant…and the more upscale Island Magic Hotel.

One time, he and our friend Munuch (aka Belizean Elvis Presley) took me to pull lobster traps. The traps were made of steel drums with the open end pressed close enough just so that lobsters can enter into the dark space inside the drums…the drums were submerged to the floor of the sea at about 20 feet depth. Lobsters like shade.

A long pole with a hook on one end is pointed down to the target trap….and Munuch would free dive down to the bottom of the sea to hook the trap to the pole….then he would surface and get back into the skiff….so that between the three of us, we would pull the trap up. It was quite heavy…..and after some struggle, we managed to pull the drum up and empty it into the hull of the skiff. WOW…adrenaline rush!!! Lobster all over the floor of the skiff…I estimated around 100 lobsters from that one trap…jumping and scrambling….with the noise slowly subsiding over time.

Of course we had brought along the vital necessities of sea life…..ice cold Belikin beers and limes. Munuch showed me how to hold a lobster with bare hands (they are spiney and can cut you badly if wrongly handled)….and then how to tear the lobster tail from the living crawfish….how to push out the poop part to clean the lobster…to cut it down the middle with a sharp knife….and then to rip the fresh raw lobster meat from the shell of the tail. With the nerves still trembling….wash it in the sea water to clean and salt it….squeeze lime over the salted meat….and yummy…slurp slurp….the most delicious healthy food I have ever had….rinsed down with ice cold beer!!!

After that we went back to the island…..and my friend cooked up the absolute best creole lobster stew….in a tomato garlic and vegetable sauce in olive oil….and we ate that for supper with some hot creole bread….of course, we needed to wash that down with some more ice cold ice cold. LOL

Since my friend he goes to sleep early…..me and Munuch put on our Sunday best, and walked barefeet to the karaoke bar….where the Belizean Elvis Presley wowed the large crowd of locals and tourists….hahahaha….great fun memories.

I did not notice when Munuch disappeared….I think his wife sequestered him…and I had to fend for myself…but by then he had shared a few tricks out of his black book. LOL I took the stroll with some new friends to the split….where a band from Orange Walk was playing. I had the time of my life…

Caye Caulker is calling my name….it is my friends birthday week!!!