Woman charged with 85 counts of theft from her employer 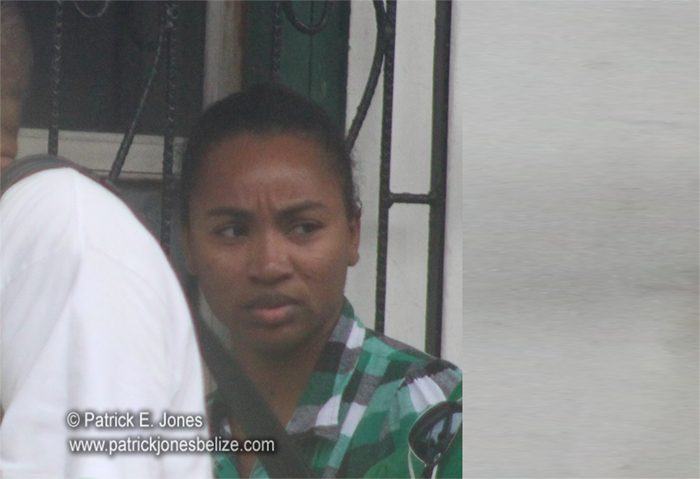 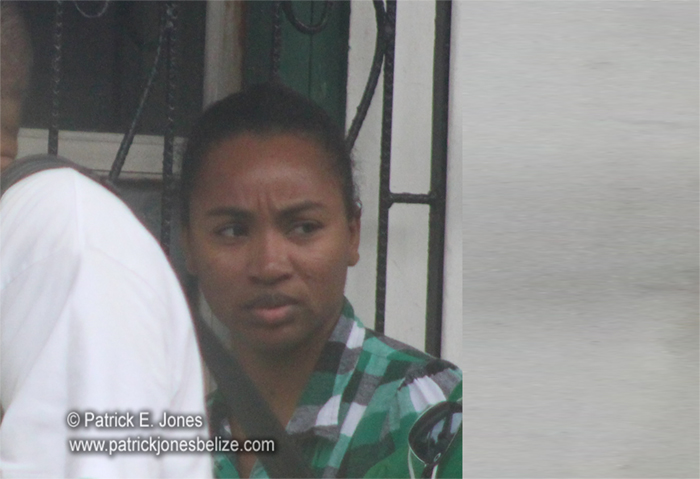 Friday, June 6, 2014. AARON HUMES Reporting: Today an employee of the Feinstein Group of Companies was read 85 counts of theft.

The charge against Marsha Gillett arose out of an allegation that she stole monies from the Group of companies over a 20-month period.

Gillett, a resident of Queen Helmut Avenue in West Landivar, Belize City, appeared before Magistrate Hettie Mae Stuart, and was reportedly in tears as the charges were read out.

It is not clear exactly what position she holds with the group, but she had enough access to take sums from as low as eighty dollars to as high as $2,753 between April of 2012 and December of 2013.

She was offered and met bail of $9,000 pending her next court date.