7 Awe-inspiring Photos that Prove Belize is a Beautiful Country 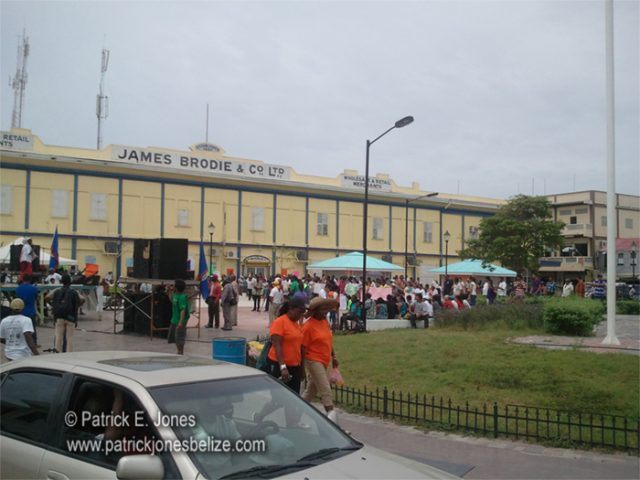 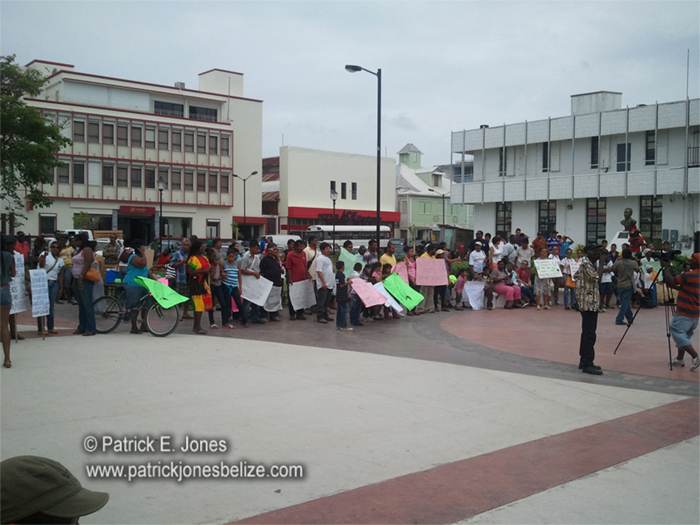 The rally was held in advance of next week’s injunction hearing against BGYEA brought by the government of Belize in the Supreme Court. 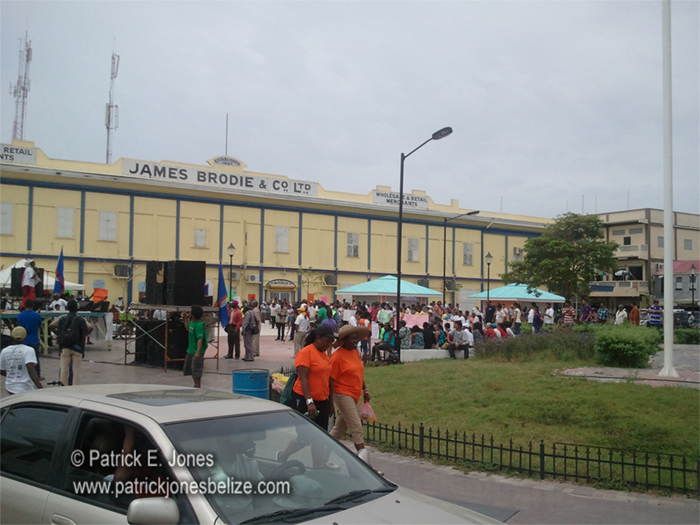 But it says the plan, which features support from an American investor, is a more effective way of keeping the area clean and generating much-needed income to build roads and other needed infrastructure for the community.

Harmonyville has provided one-acre plots of land for over 1,000 Belizeans.

BGYEA has promised to respect the injunction even as it accuses the Government of placing obstacles in its way while condoning the actions of other land seekers connected to the Lands Department.

A list of various guest speakers will address the gathering which continues until 1:00 this afternoon. 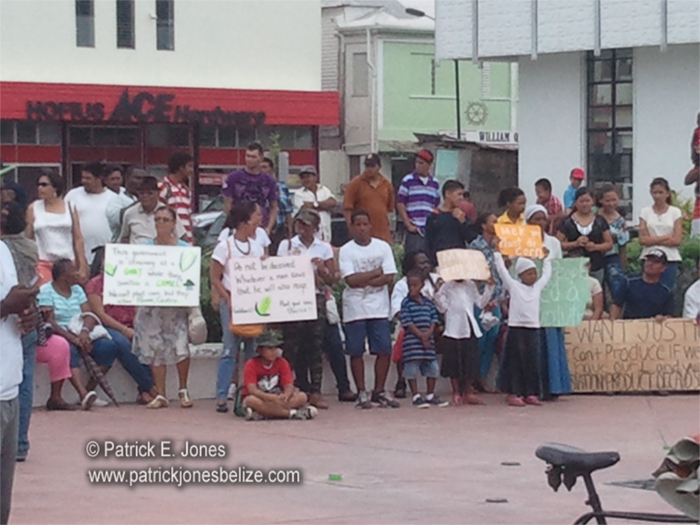 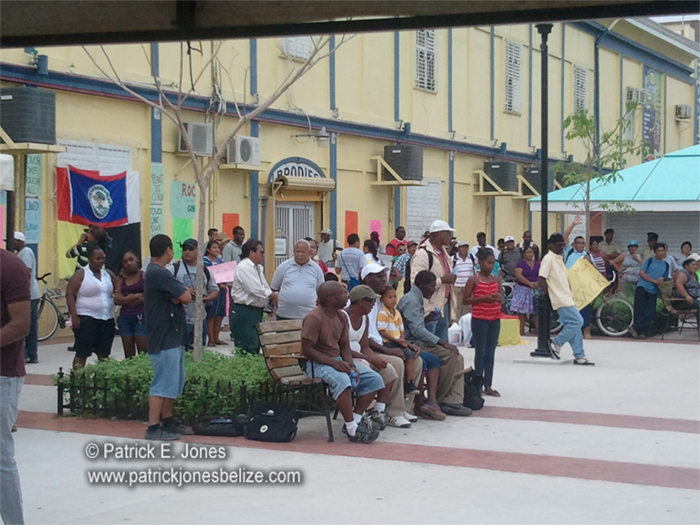 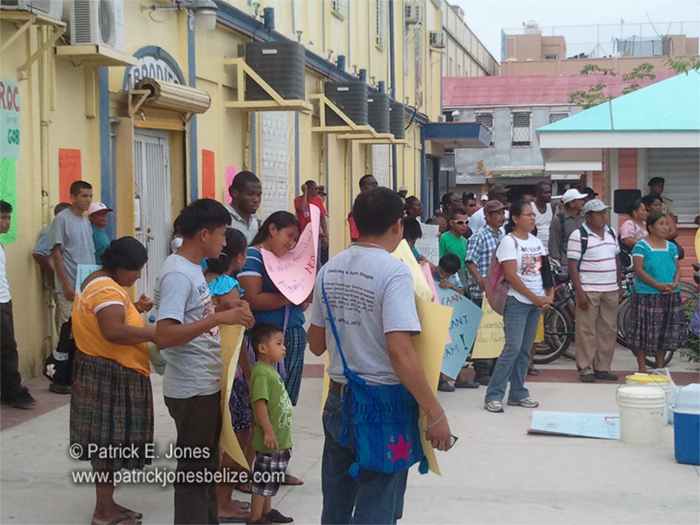