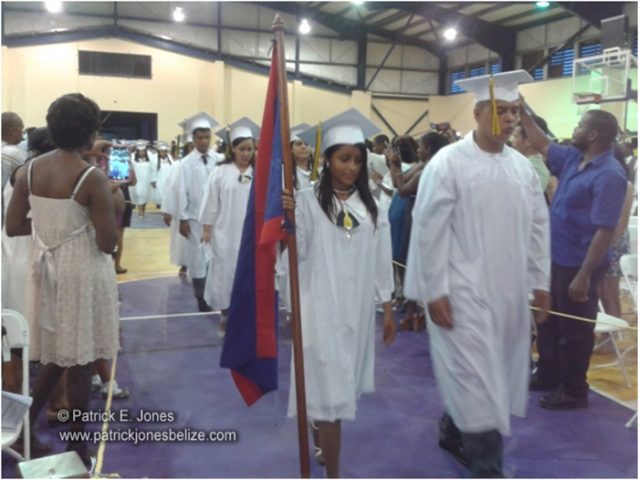 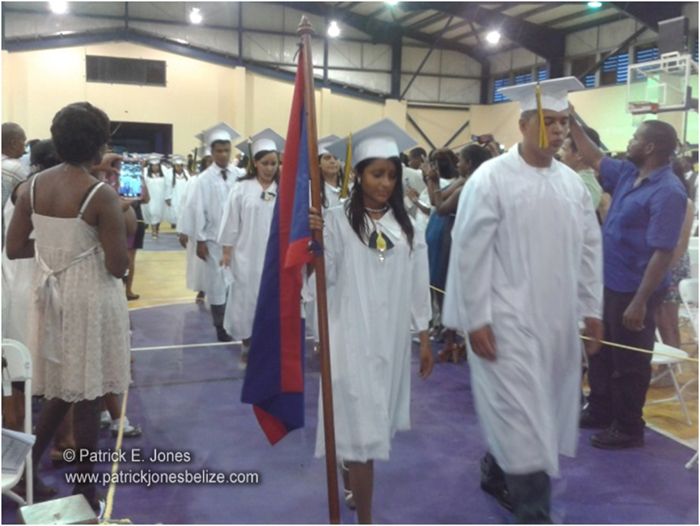 Sunday, June 8, 2014. GWEN NUNEZ GONZELEZ Reporting: The school with the highest number of graduates thus far in the Belmopan Area said thank you and goodbye to 173 graduates during its 41st Graduation Exercise.

Belmopan comprehensive School held its commencement exercises with the theme “Education unlocks the world, our passport to freedom”.

Proud parents, teachers and supporters gathered at the University of Belize Gym on Thursday, June 5th, 2014 to witness the culmination of 4 or 5 years of dedication and perseverance made by the graduates. 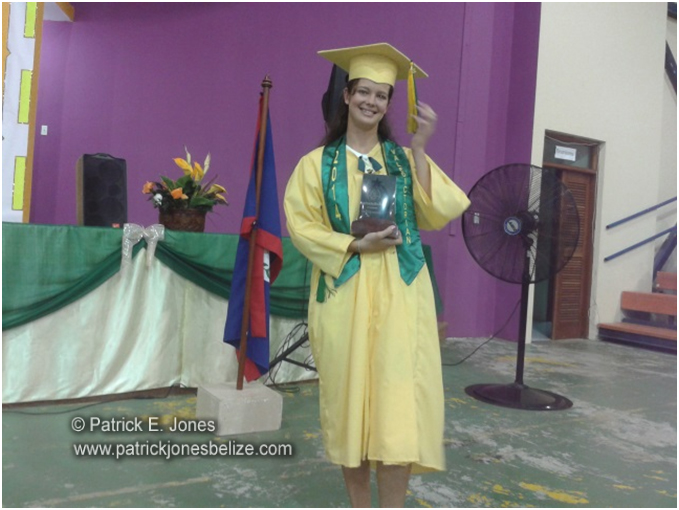 The Valedictorian, Susana Petkau, reflected on her years at her great school and encouraged her peers to aim high and focus on their life’s goal.

She also received one of the distinguished graduate awards along with Elsbeth Guerra, the salutatorian, and Zaida Osorio, the student who read the vote of thanks.

Principal Israel Gonzalez gave the accomplishments and plans for the institution.

He also expressed his satisfaction with the group’s accomplishment and wished them well.

He acknowledged the work of his hard working teachers.

The student of the year award was received by Jian Lewis, one of the graduates, for his outstanding personality and contribution to the improvement of the school. 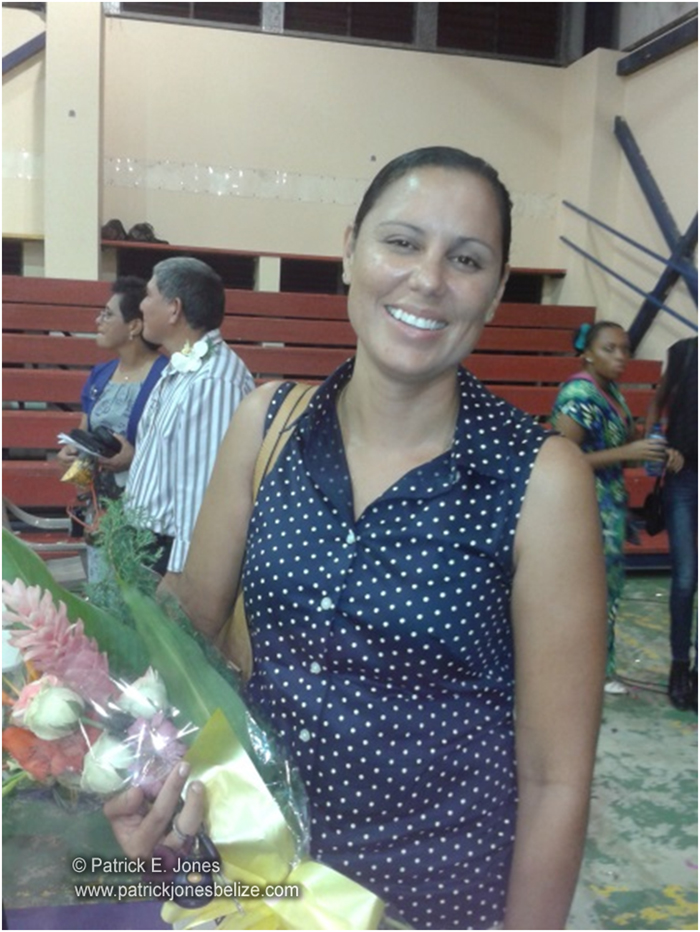 The commencement address was given by Miss Janel Channona, a graduate of Belmopan Comprehensive High School and Vice-President of Oceana Belize.

Ms. Channona expressed her gratitude for the honour to address the class and reflected on the possibilities with technology.

She applauded the effort made by the team at Compre to create a family oriented environment.

She challenged them to stay the course as they strive to achieve their goals in life.

The ceremony ended with the traditional passing of the torch from the graduates to the top performing students in 3rd Form. 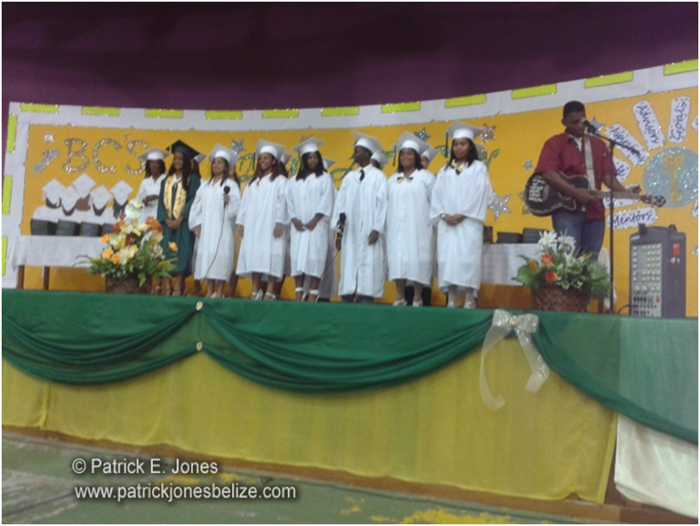