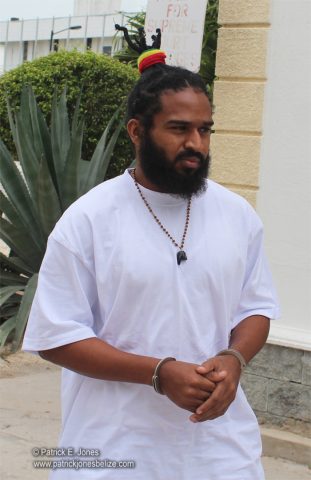 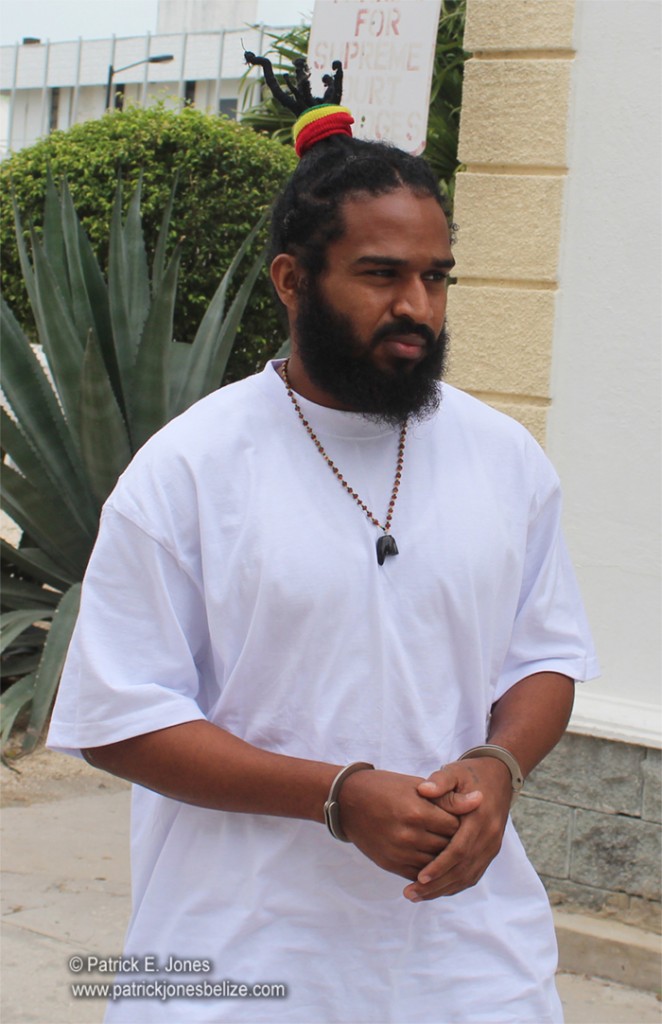 Monday, June 9, 2014. AARON HUMES Reporting: The Court of Appeal began its second session for 2014 this morning with criminal appeals.

This afternoon, it ordered 25 year old Krismar Espinoza of Orange Walk Town to be retried at the Supreme Court before a different judge for murder.

Espinoza was accused of the stabbing death of Keon Kyle Swasey at the Hattieville Prison on Christmas Eve of 2009 but he was acquitted nearly three years later before a jury could decide his fate.

That was because Justice Troadio Gonzalez ordered that he be set free because he had no case to answer.

Justice Gonzalez agreed with Espinoza’s attorney, Rachel Montejo, that the Crown had failed to link her client with Swasey’s death, as he was not found with any instrument that would have been used to stab Swasey, nor was there any eyewitness evidence.

In the upper court, during this morning’s arguments, Senior Counsel Hubert Elrington, representing Espinoza, stated that of the five elements necessary to prove murder at trial, the two most important – that Espinoza did it and he did it intentionally – were not proven.

Swasey received two stab wounds, the fatal one penetrating his chest and reaching the tip of his heart.

But the incident took place in a wide open area and two key witnesses, the prison officer who was taking Espinoza back to his cell after he had received a phone call and the senior officer who witnessed that call, disagreed on what they saw.

Justice Gonzalez was not convinced, but Appeals Court President Manuel Sosa and Justices Samuel Awich and Minnet Hafiz-Bertram were, and they allowed the appeal of Director of Public Prosecution Cheryl-Lynn Vidal, assisted by Portia Staine, and set aside the ruling of Justice Gonzalez.

Espinoza was on remand for the murder of a girlfriend a few years before Swasey’s death.