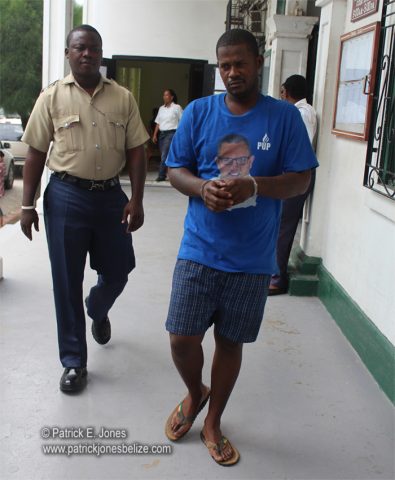 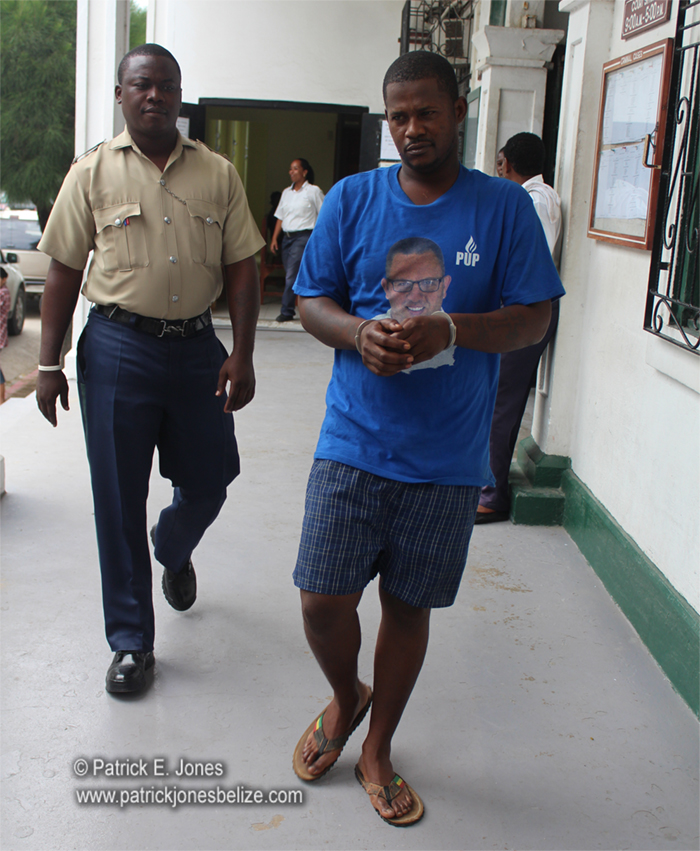 He will be sentenced next Monday, June 16, by Chief Magistrate Ann-Marie Smith on charges of theft and harm.

27 year old school warden Stephanie Reynolds was walking on Antelope Street Extension when Thompson approached her and began to beat her up.

He then took away her purse containing $50 cash and her cellular phone to a total value of $315.

Her injuries, to the right elbow, a finger and swelling on one side of her face, were classified by doctors as harm.