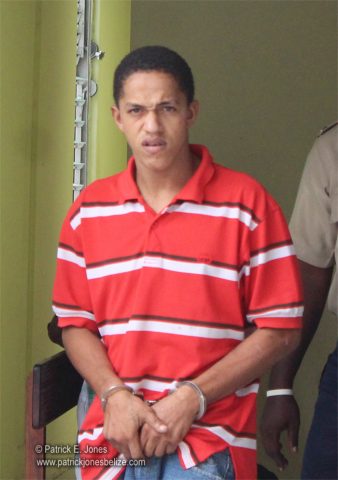 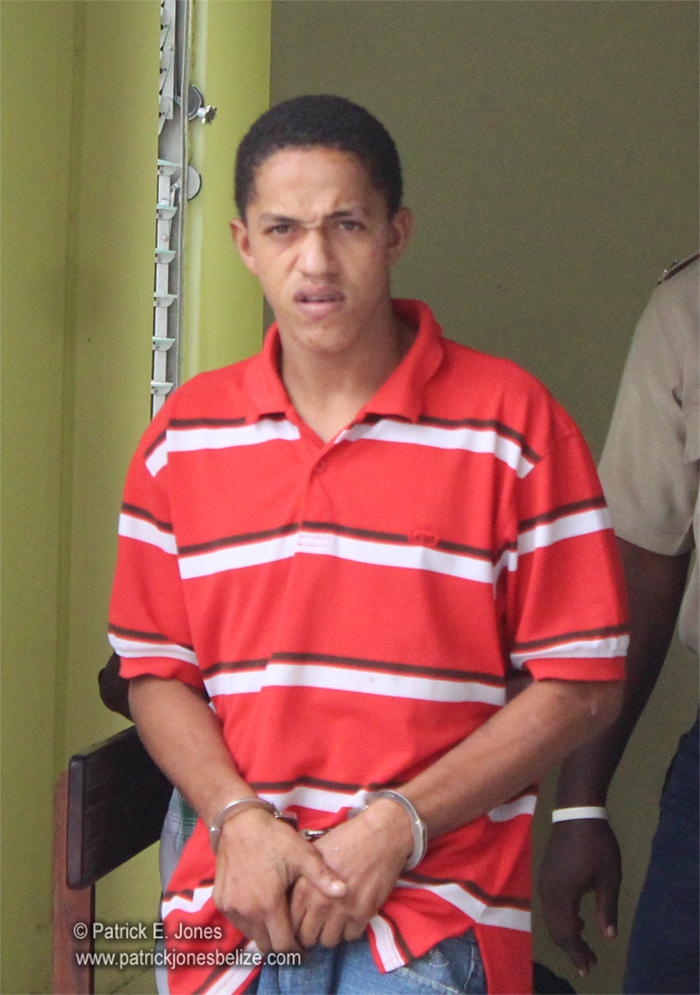 Monday, June 9, 2014. AARON HUMES Reporting: A shopkeeper had to fight fire with fire last week and as a result police have charged Trevor Guy with attempted robbery and aggravated assault on Julio del Cid, the owner of the Del Cid Store at Mile 8 on the George Price Highway.

Guy is alleged, along with two others, to have gone into the storm with a firearm on June 4 around 1:30 p.m. and held up Del Cid, pointing the weapon at him.

Del Cid drew his own licensed pistol and returned fire, causing them to flee.

Del Cid reported the incident to police and quick response saw them corner the three accused in the village cemetery, where they turned their weapons on the lawmen.

The police responded with fire of their own and managed to capture Guy, but his alleged companions escaped.

Guy was arraigned before Chief Magistrate Ann Marie Smith and remanded until July 30, 2014.