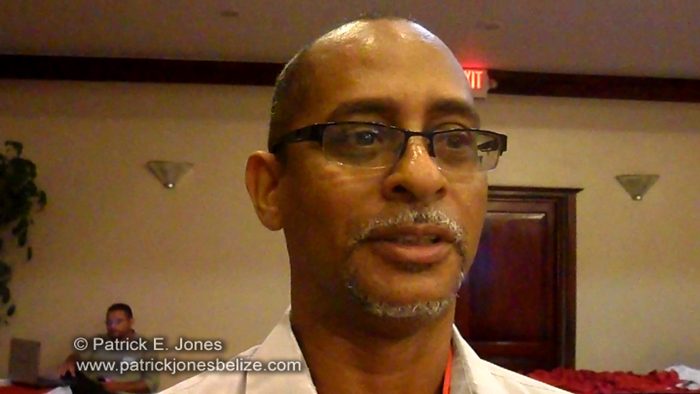 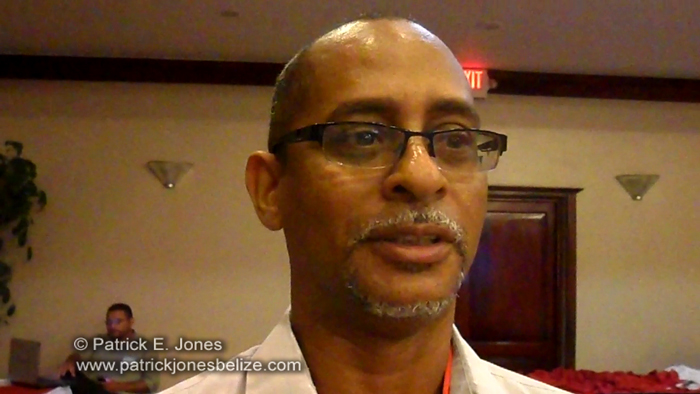 Tuesday, June 10, 2014. AARON HUMES Reporting: Belizeans are used to the threat of hurricanes from June to November yearly. In fact, some wait until the very last minute to make their preparations.

Those individuals may be heartened to hear that after some years of heavy activity, this season will be average as far as hurricane seasons go.

Chief Meteorologist Dennis Gonguez says the predictions call for 14 named storms, 8 hurricanes and 2 major hurricanes. But, he notes, there is no way to predict where these storms will go, how severe they will be, and what impact they may have.

It is incumbent on the population, he says, to be prepared for whatever may come.

The last major hurricane to strike Belize directly was 1961’s Hurricane Hattie, although several others have passed nearby in the years since, including Mitch in 1998.

The last hurricane strike of any kind was Richard in 2010.