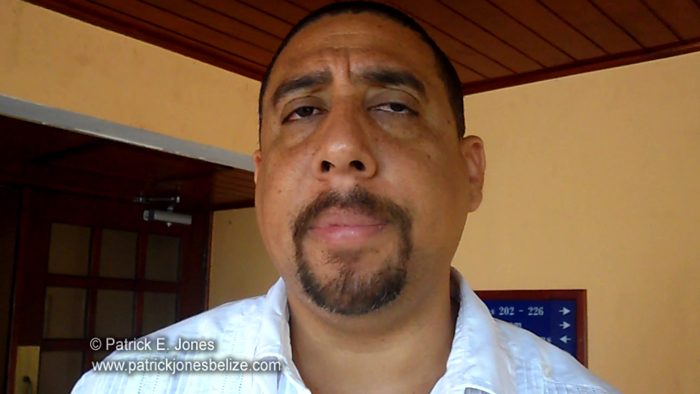 Tuesday, June 10, 2014. AARON HUMES Reporting:  What do polar ice caps melting, higher temperatures, heavier rainfalls and all-around wild weather have to do with ordinary Belizeans? As it turns out, a lot.

The City Emergency Management Organization (CEMO), as part of its preparations for the hurricane season and continuing education about the threat of natural disasters to the City, began a two day symposium at the Biltmore Hotel.

City Councilor with responsibility for emergency management, Philip Willoughby, says the conference will seek to ascertain where Belize is in terms of impact of climate change, some of which we are already feeling and most of which we did not cause or contribute to. From there, he says, the group will work out their contribution to the national response plan.

Two key partners participating in the event were OCEANA and the National Meteorological Service. Chief Meteorologist Dennis Gonguez, whose business it is to predict weather patterns, says climate change is no longer an issue – it is a fact.

The latest evidence makes clear, he says, that the world is warming, and as a result the extremes of weather – tornadoes, hurricanes, severe storms, flooding and others – are more frequent and more devastating.

And according to OCEANA vice-president Janelle Chanona, how we respond to these will impact our country in terms of future development. With rising sea levels, she notes, Belize faces a fight to stay above water, literally, as we already face flooding problems from what are considered “normal” rainfalls.

The symposium continues through Wednesday and expo next door.