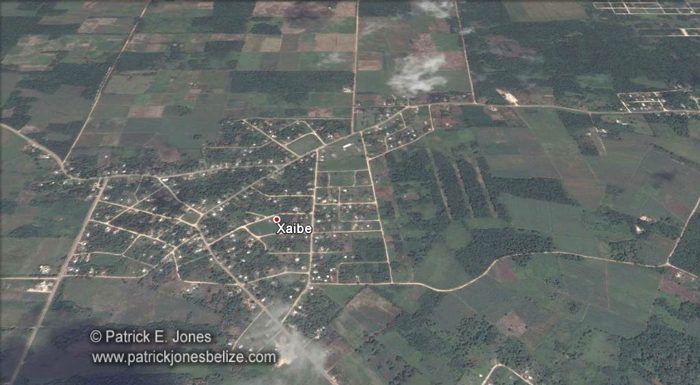 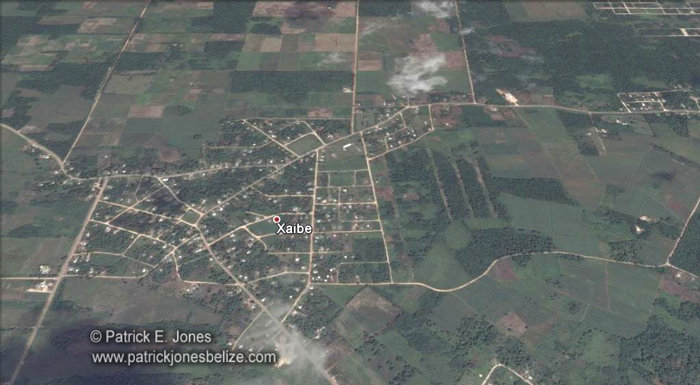 Tuesday, June 10, 2014. DEVON YOUNG Reporting: Another hit-and-run driver is on the loose in northern Belize.

Last night, a man was knocked down by an as-yet unidentified vehicle in Xiabe village, Corozal.

The victim of the hit-and-run incident has been identified as Leocadio Cob.

He is listed in critical condition at the KHMH. Police say that acting upon information received, they went to the entrance to Xiabe village around 8:38 pm on Monday where they found Cob lying face down on the side of the road and bleeding from head injuries.

Cob was transported to the Corozal Community Hospital and later to the KHMH in a critical condition.