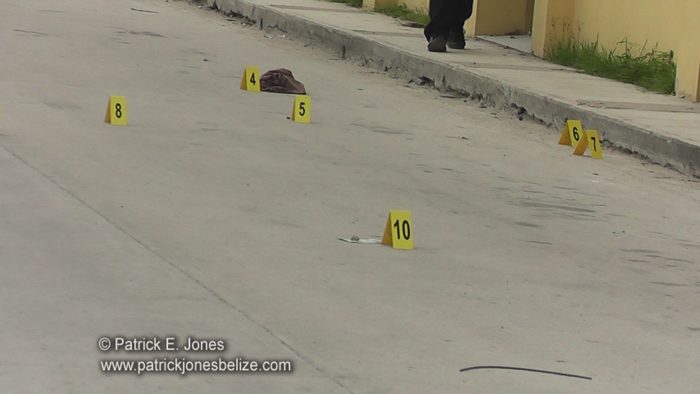 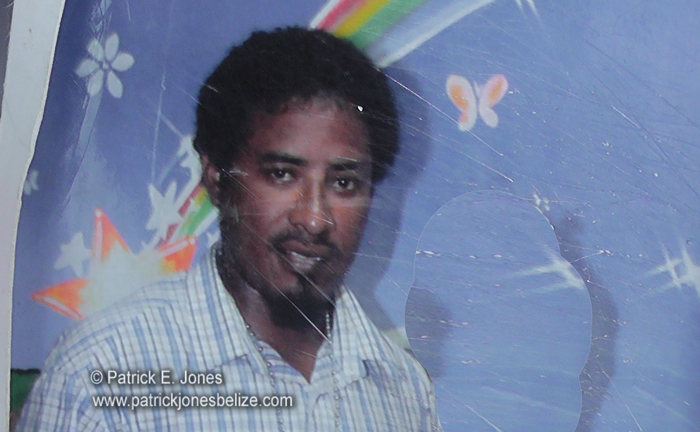 It happened in a neighborhood known for crime and as the base of one of the City’s toughest gangs. 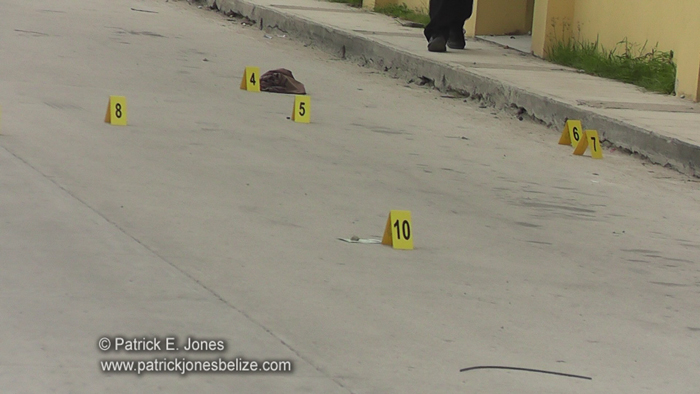 Even for residents used to the threat of death even when not imminent, today’s incident was scary.

Cruz had gone out on an errand when on Vernon Street he was accosted by two gunmen on motorcycles. A peal of gunshots followed, but Cruz was only shot to the abdomen.

According to his father, Norman Middleton, this is the first time any family member has been directly targeted for violence although a relative was injured in the infamous May 2008 grenade attack that took one life.

But Middleton insists that his son is no troublemaker and neither he nor they should fear anyone.