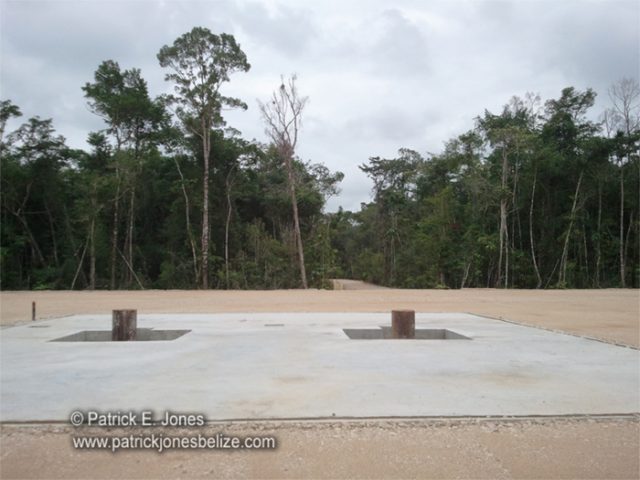 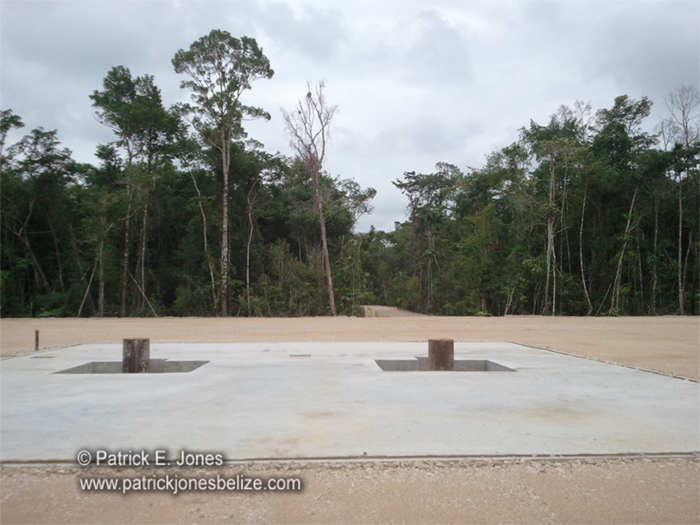 This week, officials of US Capital Energy confirmed that the company has completed construction of the drilling pad, bringing it one step closer to actual drilling.

The Sarstoon Temash Institute for Indigenous Management, SATIIM, has a pending injunction hearing in the Supreme Court for June 16, but US Capital Energy is not letting that stop its pre-drilling preparation. 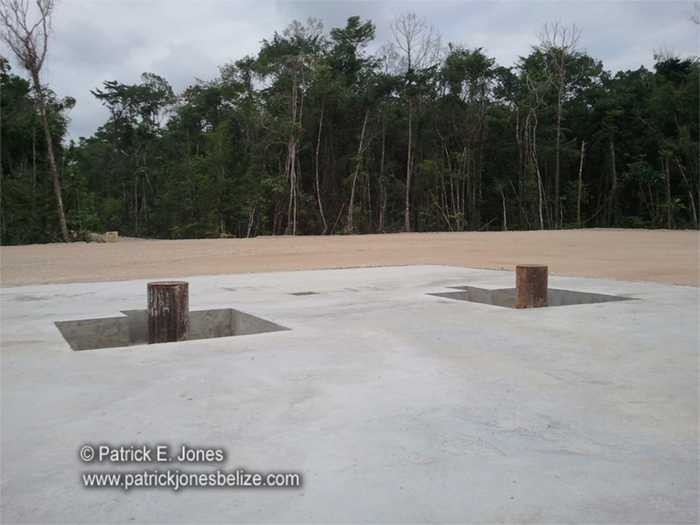 US Capital Energy officials have reserved comment on the pending injunction hearing and are instead focussing their attention on the ground at the drill site.

Now that the drill pad is in, the next step is the arrival and installation of the drill rig.  No date for that part of the pre-drilling exercise has been announced.

Executives of SATIIM are on record as saying that they will do whatever it takes to prevent that rig from reaching the drill pad.  How SATIIM plans to do that is not entirely known, but it appears that a showdown over oil exploration in the Sarstoon Temash National Park may come to a head soon.

US Capital Energy is continuing its pre-drilling operations under its permit which was to have expired at the end of April, but that expiration date was waived by government.