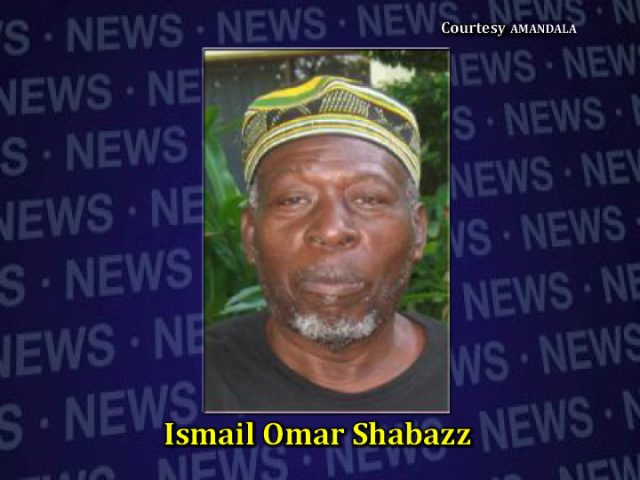 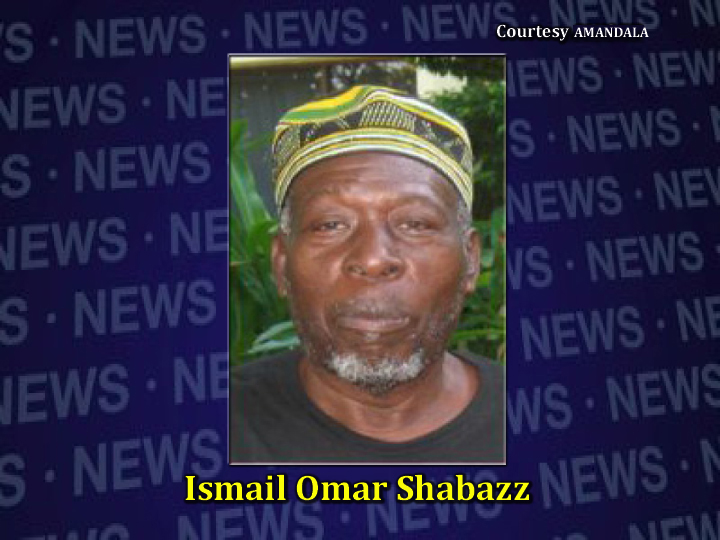 Shabazz was one of the first Muslims in Belize and with Evan X Hyde founded Belize’s leading newspaper, Amandala.

They were jointly arrested and charged with sedition in 1971 for printing an article mocking election petitions filed following the 1970 municipal election in Belize City but were acquitted.

Shabazz later became a leader in the community of More Tomorrow in the Cayo District and continued to contribute his thoughts on the development of the Belizean society to various outlets.