PM says Penner has been punished; Auditor General’s Report is nothing new 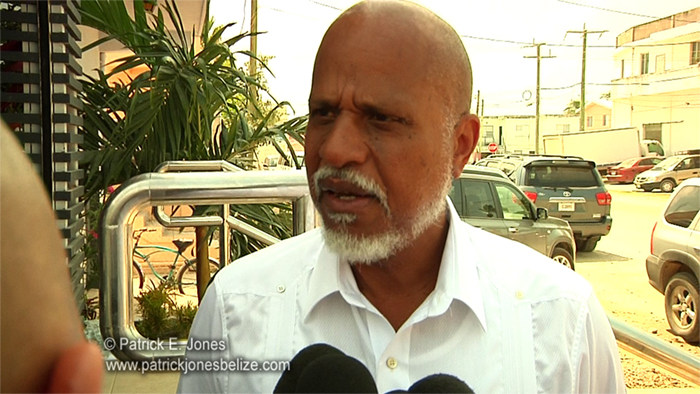 Penner was kicked out of Cabinet and hung out to dry by his own colleagues in relation to his procuring a passport and nationality certificate for South Korean Won-hong Kim.

Prime Minister Barrow today maintained that he has done all he can, and a criminal prosecution, which must prove that he committed a criminal offence, is up to the office of the Director of Public Prosecutions to pursue. 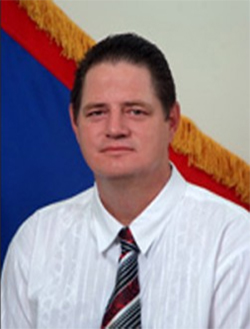 In that regard, the recently leaked interim report of the Auditor General on the Immigration Department essentially confirms what Citizens Organized for Liberty through Action (COLA) trumpeted on Tuesday: that Penner, working with others inside and outside the Immigration Department, masterminded applications for undeserving individuals. But it does not go much further in terms of a secure criminal conviction.

COLA will reveal more on the issue, including the leaked preliminary report of the Auditor General on Thursday at a press conference scheduled for 10:00 a.m.

The passport alleged to have been sent to Kim is still in Taiwan but is expected to be sent back to Belize shortly.

The final report of the Auditor General is being completed and concerns raised of non-cooperation by senior officials in the Department including Director Maria Marin will be addressed.

That report will be sent to the Prime Minister, laid before the National Assembly and publicly debated.