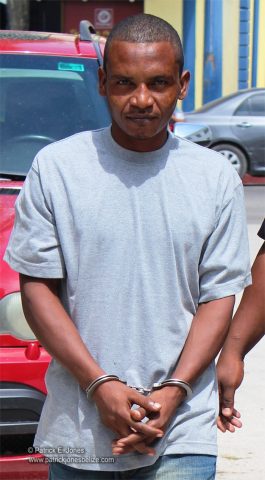 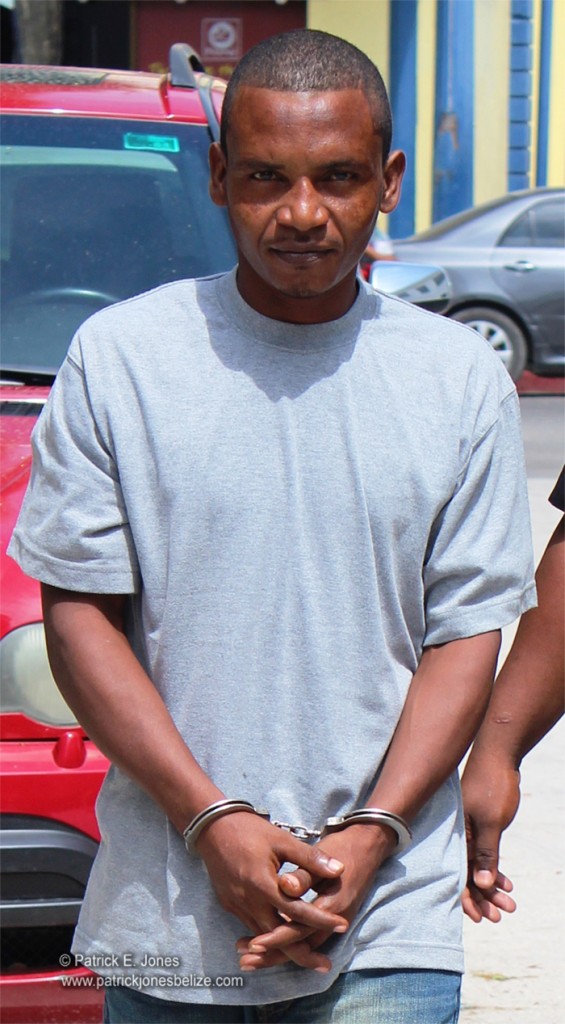 Thursday, June 12, 2014. AARON HUMES Reporting: On Wednesday the Belize Court of Appeal dismissed the appeal of Kenrick Williams,  who is serving a life term for the murder of 16 year old Elia Gonzalez in 2004 and affirmed his conviction and sentence.

She was having sexual intercourse with Williams in the bushes on the Concepcion/Libertad Road near to a water tank.

Williams was choking Gonzalez’s throat during the act and at its end he realized that she was not moving.

Williams’ caution statement that was admitted as evidence contained his admission that he killed Gonzalez.

Gonzalez’ body, nude from the waist down, was found in the bushes 2 days later.

Williams’ attorney, Phillip Palacio, had appealed on the main ground that the learned trial judge failed to properly direct the jury on disregarding a statement that was taken under duress, as Williams claimed.

Director of Public Prosecutions, Cheryl-Lynn Vidal, said in reply that even if the jury was to find that the caution statement was obtained under duress there was enough circumstantial evidence for the jury to convict the appellant.

Williams was convicted of murder on July 4, 2012 and sentenced to life in prison 14 days later, in what was his second trial as the jury at his first trial was unable to reach a verdict.