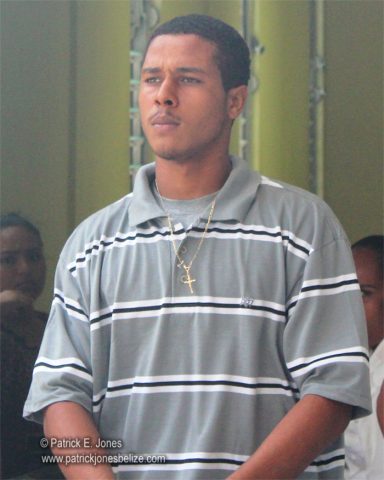 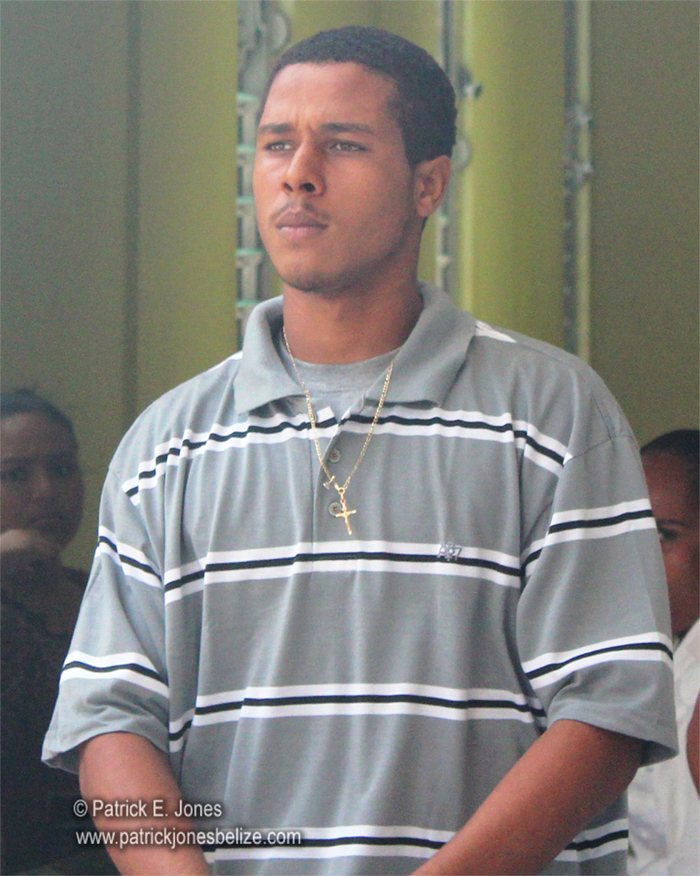 Thursday, June 12, 2014. AARON HUMES Reporting: There was a shooting incident on Monday in Belize City and a teenager was brought to court for it today.

Middleton was walking to his girlfriend’s house on Victoria Street when two men approached him and opened up shooting with firearms.

Middleton ran inside the house for cover and locked himself in one of the rooms as the assailants continued to shoot.

But he escaped injury.

Meighan, represented by Arthur Saldivar, was remanded without bail by Senior Magistrate Sharon Frazer until his next court date on July 25.