A Tale of Two Young Ladies 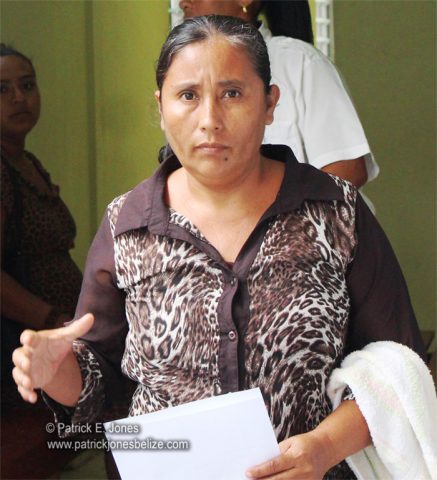 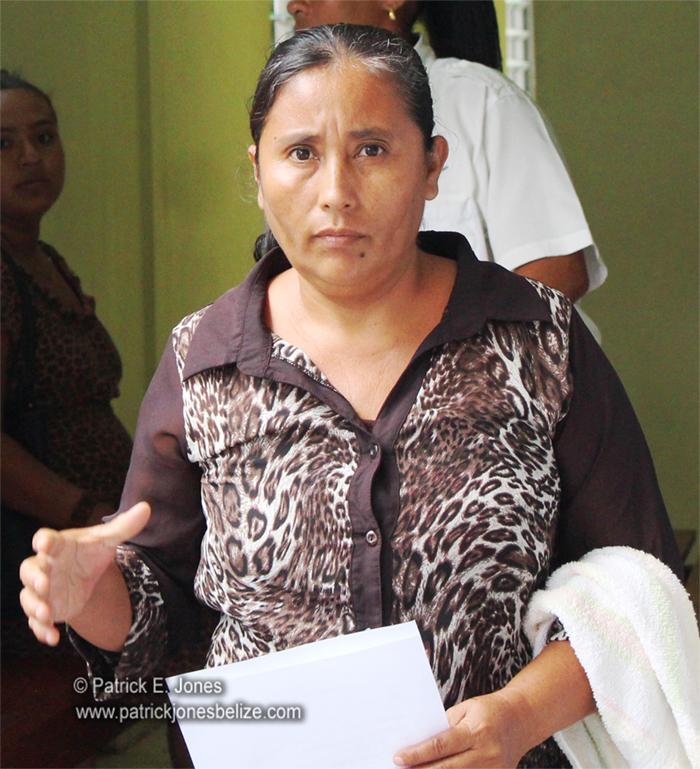 Thursday, June 12, 2014. AARON HUMES Reporting: The woman accused of masterminding a ring of illegally obtained Belizean documents on Caye Caulker was back in court today, charged with 20 counts of aiding a person to use a document to which they are not entitled.

46 year old Marleny Castellanos already faces multiple counts of this charge as well as personal usage of several documents to which she was not entitled.

Castellanos pleaded not guilty and remains on remand until July 17. However, she and her husband Alfredo Gonzalez Marcos have applied for bail and a decision will be given in the matter on June 20.

Another of the individuals whom Castellanos is said to have helped appeared in court before Magistrate Dale Cayetano.

40 year old domestic worker of Guatemala by way of Caye Caulker, Reyna Ariano, pleaded guilty to two counts of using a birth certificate and nationality certificate to which she was not entitled.

Ariano turned herself in around 10:30 this morning at the Immigration office in Belize City and presented a birth certificate in the name of Rosita Mahler, who is not her biological mother, and a nationality certificate in her own name which has been cancelled.

Ariano was fined a total of $2,000 for the offenses to be paid immediately in default 3 months imprisonment concurrently on both charges.