Man gunned down in Belize City; police look for shooter

Belizeans represent the nation abroad in fashion and dance 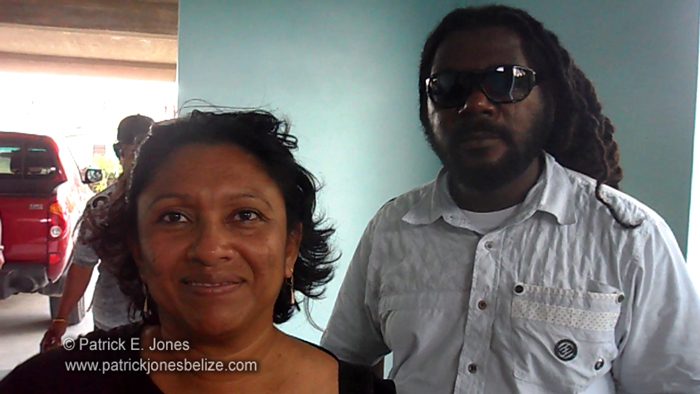 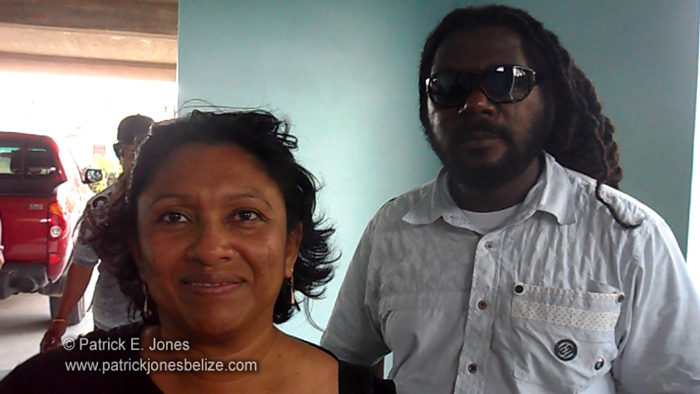 Saturday, June 14, 2014. AARON HUMES Reporting: After arguments in chambers, Supreme Court Justice Courtney Abel on Friday afternoon removed the injunction placed on the Belize Grassroots Youth Empowerment Association (BGYEA), ruling that the Government had not complied with the related terms of the injunction.

She says that Government’s representative Acting Solicitor General Nigel Hawke applied to have the injunction extended but failed to serve her client with the requisite papers for the hearing, nor did they file their claim on the time specified.

BGYEA is not incorporated so Petillo could not be sued on their behalf, and in any event they were not doing anything illegal to begin with.

And Matura-Shepherd says the Government is practicing discrimination against her clients by arbitrarily extending the length of the road reserve in the area – from the usual 20 feet to as much as 174 feet away from the edge of the road – which she says is much greater than any other village on the George Price Highway.

Nonetheless, while she has advised her clients not to do anything to break the law, she says they should not be treated differently from anyone else.

Petillo, after all the hard talk back and forth in the last few weeks still petitions the Government to change its stance.

With the Prime Minister’s stance as articulated on Wednesday limiting BGYEA to its own property and not the road reserve, it remains to be seen how they will interpret today’s events.