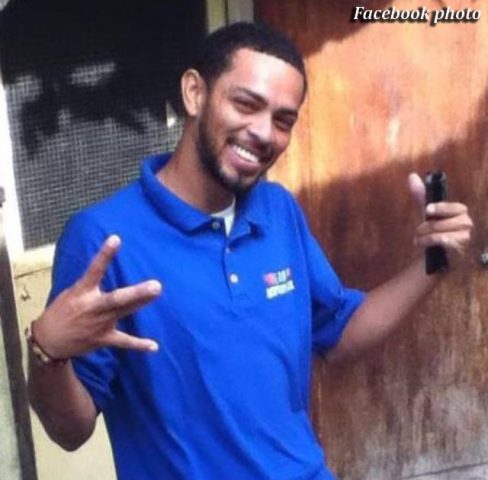 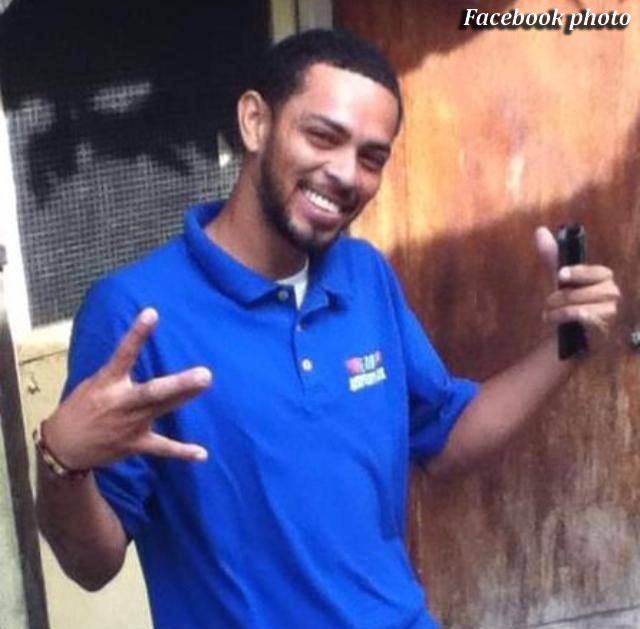 Taylor’s Alley and Majestic Alley are believed to be the bases of warring rival gangs.

But both also recently hosted editions of the “Days of Healing” Initiative created by community activist Perry “Sticks” Smith.

In any event, Caceres was said to be socializing in a small neighborhood park on Pinks Alley when a single armed man came from the alley, walked up to him and opened fire three times.

Caceres fled toward the street, but the gunman gave chase, continuing to fire, and eventually caught up to him.

Caceres’ wounds included shots to the back and chest. Even for a neighborhood inured to violence, residents who ringed the police barricade appeared dazed by the audacity and ruthless efficiency of the killing.

The shooting happened a half a block east of the Queen Street Police Station, and police responded almost immediately, but Caceres had already died on the spot. 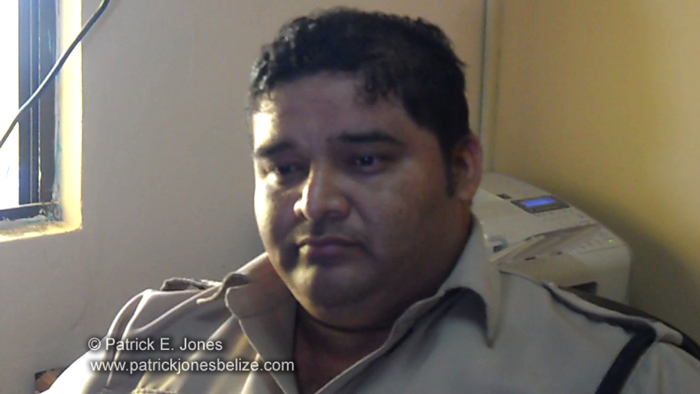 This is the fifth shooting incident in Belize City in the last six days. Officer Commanding Precinct 3, Superintendent Gualberto Garcia, says police have tagged this incident, like the others, as gang-related, but he could not say what reason Caceres had to be in an area known to be “enemy territory.”

Police had revised their patrols in the area in light of last week Sunday’s shooting spree at a graduation party not half a block away, but they were not able to stop what happened to Caceres.

They are also looking into the possibility that Caceres was lured to his death, as with the known rivalry between Taylor’s Alley and Majestic Alley gangs there would be no reason, in the Police’s minds, for Caceres to have been there. But he was known to residents in the area.

Police have collected valuable surveillance camera footage from the Chinese shop located right next to the crime scene as well as one at City Hall across the street. But their most important asset is the human eye, as Supt. Garcia calls on neighborhood residents to step forward, not to be afraid of reprisals.

St. Mary’s Primary School on Angel Lane sent its students home for the afternoon in light of Friday’s events.

Police are looking for persons of interest to assist their investigations but no one has so far been detained.