Car crashes on the Hummingbird Highway 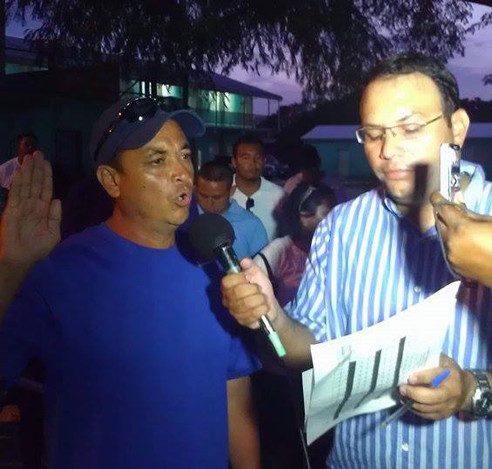 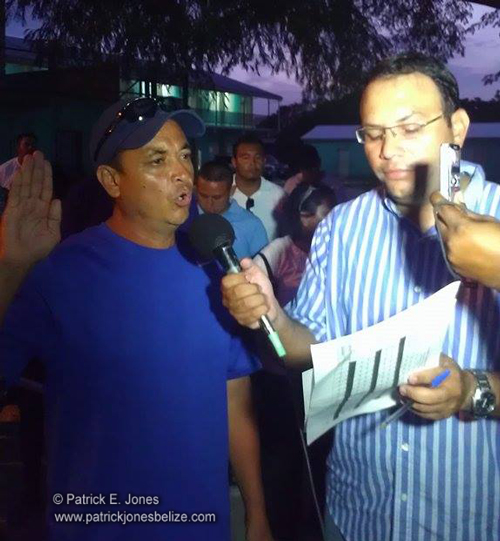 The results, which were released late this evening showed that Ramon Cevantes bested the other two candidates with a total of 1,294 votes. Alfredo Ortega received 439 votes, while Jaime Castillo only got 30 votes.

According to the figures released, there was a total of 1,881 votes cast in today’s convention. 18 of the ballots were rejected.

Ramon Cervantes will now challenge the incumbent, Deputy Prime Minister Gaspar Vega for the Orange Walk North seat in the House of Representatives in the next general elections.