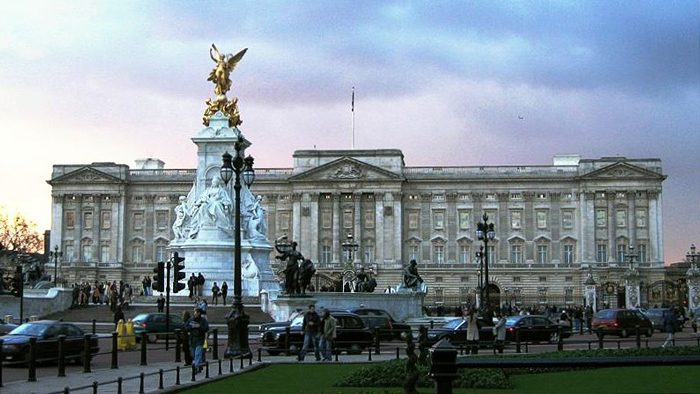 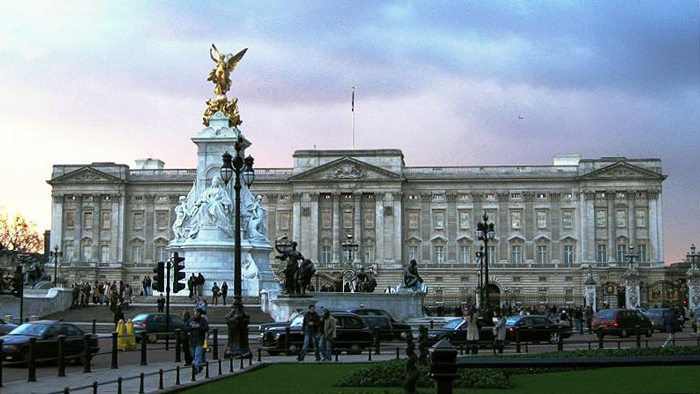 According to a communique from Belize House in Belmopan, Justice Manuel Sosa was awarded a knighthood and made “a Knight Companion of the Most Distinguished Order of St. Michael and St. George.”

The award to Justice Sosa is for his contribution to the Judiciary.

Dr. Ellsworth Grant was given a CBE, which is “an Ordinary Commander of the Civil Division of the said Most Excellent Order of the British Empire,” for contribution to Medicine.

A date for the actual presentation of the insignias will be announced at a later date.