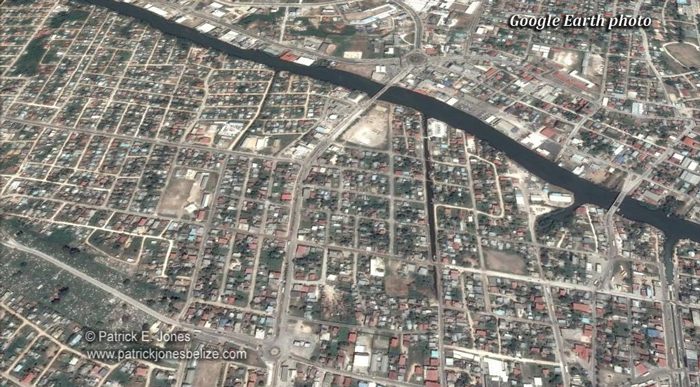 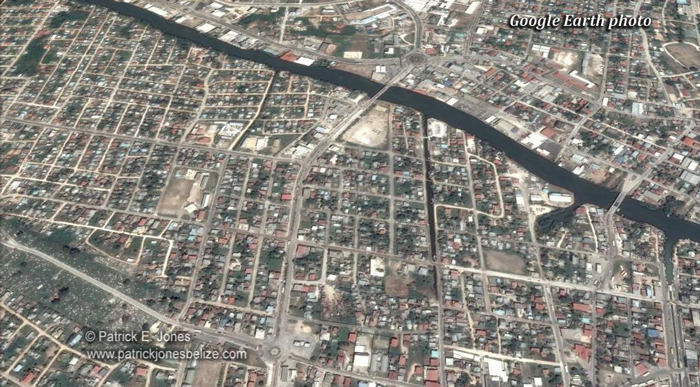 Tuesday, June 16, 2014. PATRICK E. JONES Reporting: There was no shortage of criminal activities involving firearms over the weekend. Between Friday night and Sunday night three men were shot in Belize City.

The first gunshot victim of the weekend was 40 year old Walter Beaton. He was shot twice to the left hand.

Police say that around 9:12 pm on Friday, Beaton was riding his bicycle on Kraal Road when he was accosted by dark complexion man at the corner of Ross Penn Road.

The gunman let loose with several shots hitting Beaton in the left hand. Beaton jumped off his bicycle and ran into the Cumberbatch Field to escape the shooter. Police say the gunman retreated and rode off in the direction of Guerrero Street.

Police say that around 9:20 pm On Saturday, Assi and four other men were seated on the bleachers at a basketball court on Alicia Street when they were fired upon.

Police describe the shooter as a short, dark complexion man who stood behind the bleacher and fired 6 gunshots in the direction of the men, hitting Assi.

The third shooting incident of the weekend in Belize City happened last night near the corner of Poinsetta and Tribruce Streets.

The victim is identified as 17 year old Clinton Pou. Police say that Pou was walking on toward Jasmine Street when he was accosted near the corner of Poinsetta and Tibruce Streets.

The gunman is again described as being of dark complexion that reportedly approached Pou from behind, pointed a handgun at him and fired a single shot, hitting the teenager to the left cheek.

Police say there was an apparent exit wound on the left side of Pou’s neck.

Police are investigating the three shooting incidents as cases of attempted murder.