Father and son charged over fight with police 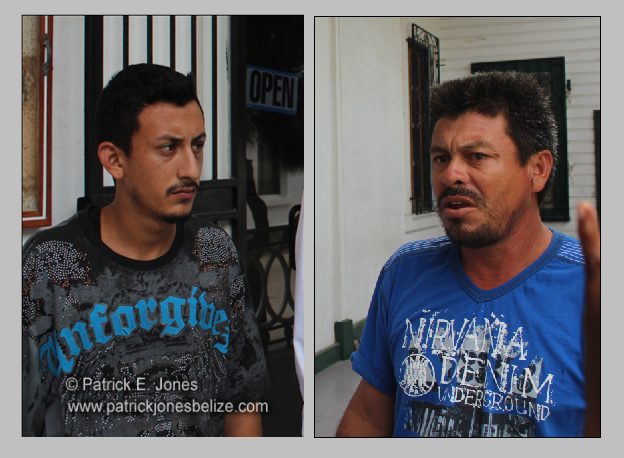 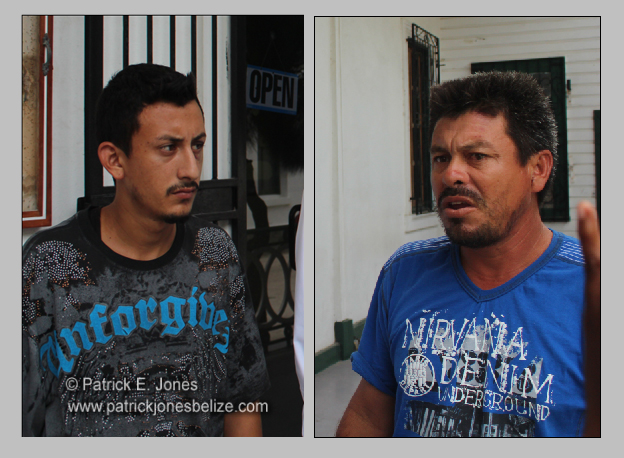 On June 14 at their residence on M&M Street they were visited by officers of the Gang Suppression Unit and beaten on their backs with machetes for no apparent reason.

They displayed their wounds to Senior Magistrate Sharon Frazer after attorney Bryan Neal brought it to the court’s attention.

They were released on bail of $2,000 each and will return to court on August 6.

No mention was made of why the GSU went to the men’s residence.