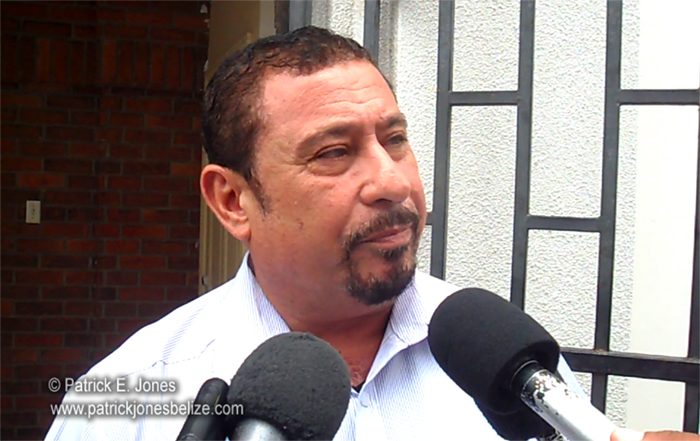 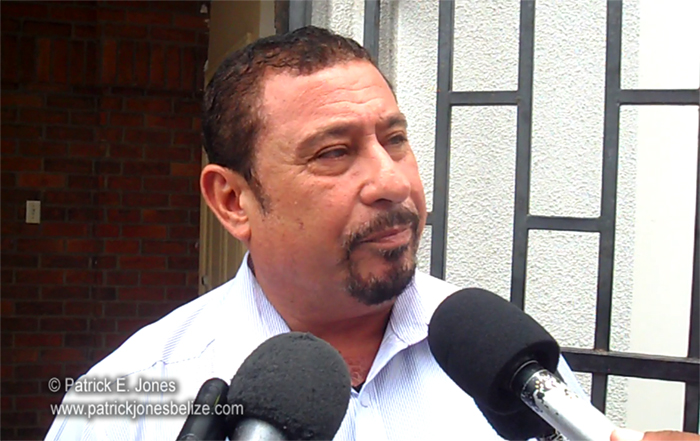 Monday, June 16, 2014. AARON HUMES Reporting: Today in the Court of Appeal, Justices Samuel Awich, Dennis Morrison and Minnet Hafiz-Bertram refused the application of businessman Luke Espat to have the court hear his case on a summary judgment issued against him last October.

Espat continues to fight the takeover of the Port of Belize and the receivership of his group of companies and argues that he signed guarantees for $29.4 million on the advice of Belize Bank president Philip Johnson, who had entered into a relationship with him over the proposed building of a cruise terminal and port in the Port Loyola area.

Senior Counsel Said Musa appeared for Espat and said that Justice Abel had not fairly considered all the arguments presented at the lower court.

Espat himself also spoke and said it is tough for him to decide how to proceed with the opportunity for a full trial.

With the Court’s decision, Espat now has to figure out how to keep his challenge alive.

A case with the Port of Belize and Attorney General comes to the Court of Appeal on Thursday.