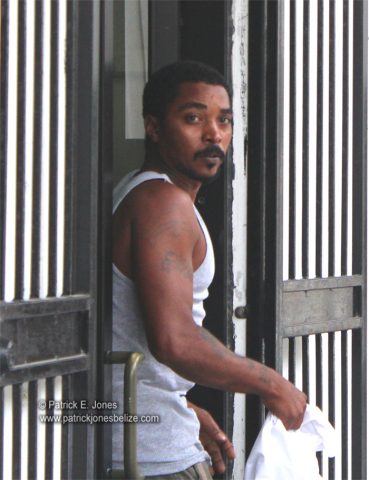 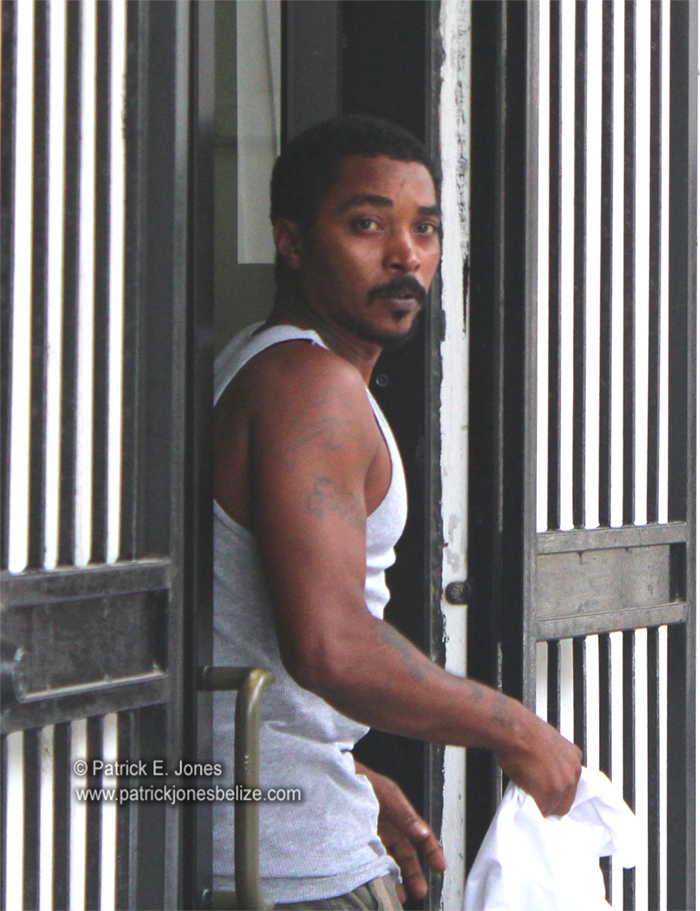 But he claims that he was doing it to protect himself from two pitbulls who came after him.

The man is 33 year old cabinetmaker Byron Evans and the dogs are owned by Minister of Tourism Manuel Heredia, Jr., who just recently returned to the country from Cannes, France.

Evans was walking on Tarpon Street near the Minister’s residence on June 10 around 6:00 p.m. to pick up his wife when the two dogs came after him and he shot at them with his licensed .38 revolver which he had on him at the time.

According to Selgado, his client is protected by Section 40 (1) (a) of the Firearms Act which allows for use of a firearm in self-defense.

The Police should not have charged him, Selgado said, and probably would not have if they had looked at all of the circumstances.

But they did, and there were delays in bringing Evans to court, as on Friday June 13 there was no Magistrate in San Pedro Town, nor was there any available in the City for arraignment.

Evans wound up spending the weekend in lock-up because Selgado said there was no communication between Police on the island and in the City, leading to abuse of process.

Selgado has taken the case to Director of Public Prosecutions Cheryl-Lynn Vidal and Evans will spend at least one more night behind bars as his case is to be called back tomorrow, Tuesday.