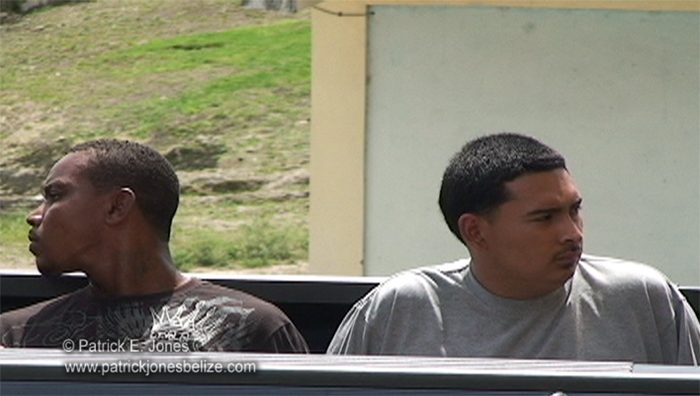 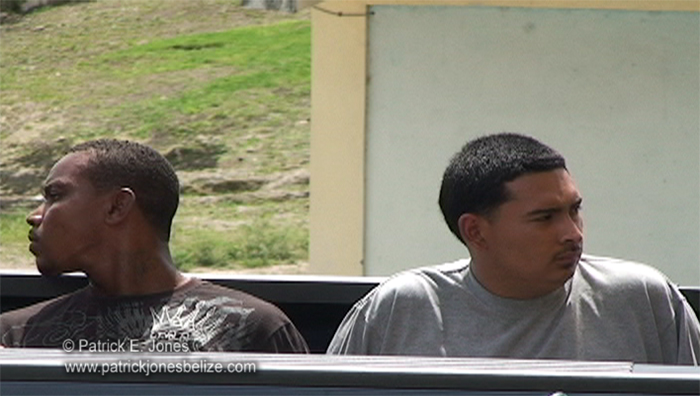 According to report, on Friday morning, an SUV matching the description of the one used in committing the robbery was spotted inside the parking lot of a local bank on the Belize-Corozal Road.

Police moved in quickly, detained Rosado and escorted him and the SUV to the Orange Walk police station. 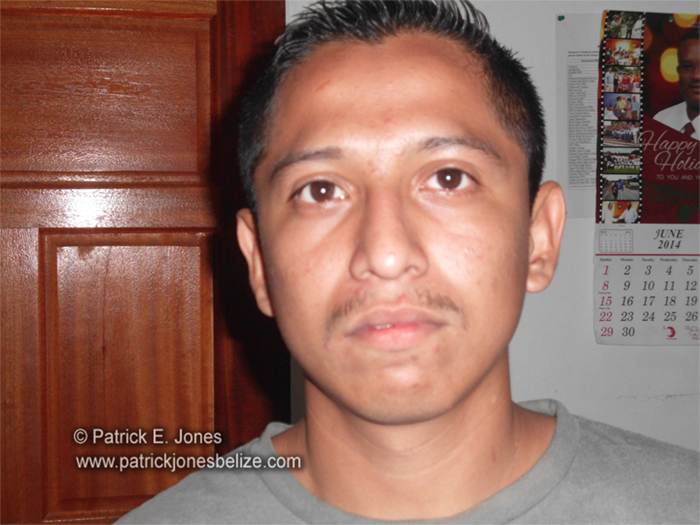 As the investigation continued, police later found some electronic items stolen from the Travel Concierge and MoneyGram Agent, along with eighteen $50 notes at the home of Uriel Danilo Ramirez,.

Orange Walk police say they are looking for one more suspect in connection with this robbery.