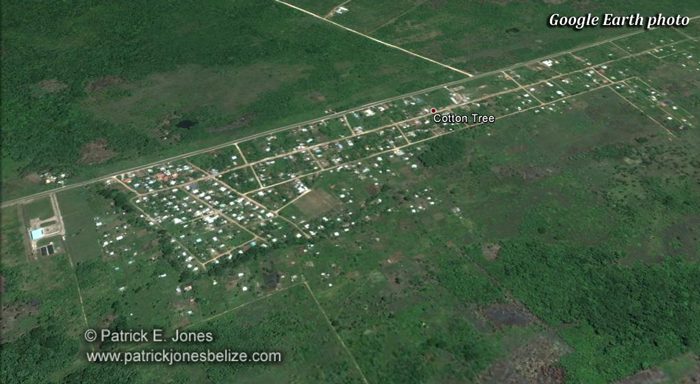 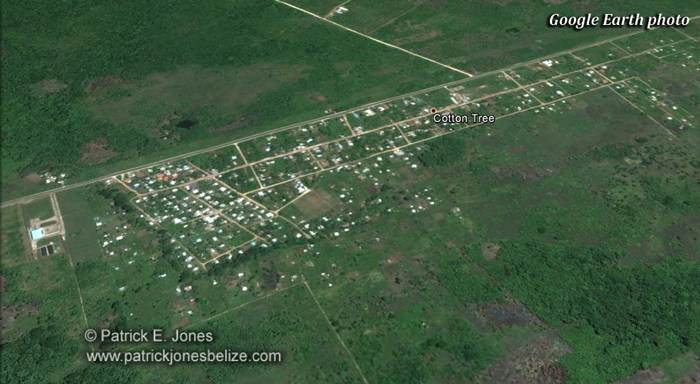 Tuesday, June 17, 2014. AARON HUMES Reporting: The first hearing of a claim by the Village Council of Cotton Tree against the Ministry of Natural Resources took place before Chief Justice Kenneth Benjamin on Monday morning in the Supreme Court.

The village complains that its consent was not obtained before a parcel was blocked out for potential landowners from outside the village, most notably the Port Loyola area of Belize City.

But the case hasn’t yet gotten off the ground because the Government has yet to file its defence.

Senior Counsel Andrew Marshalleck says they have time to do so – but only four days, up to June 20.

As already noted there was allegedly no consultation with the village council, but Marshalleck claims that the Government violated its own law on the creation of subdivisions.

He says that they allowed the subdivision to proceed without necessary infrastructure such as roads and utilities.

The claim, if successful, would ensure that village councils get a greater level of involvement in decision making in issues of this sort.

Marshalleck stated that suggestions like those of Minister Anthony Martinez that this claim is motivated by racial discrimination are attempts to throw off the scent of the Government’s own poor practices in land distribution.