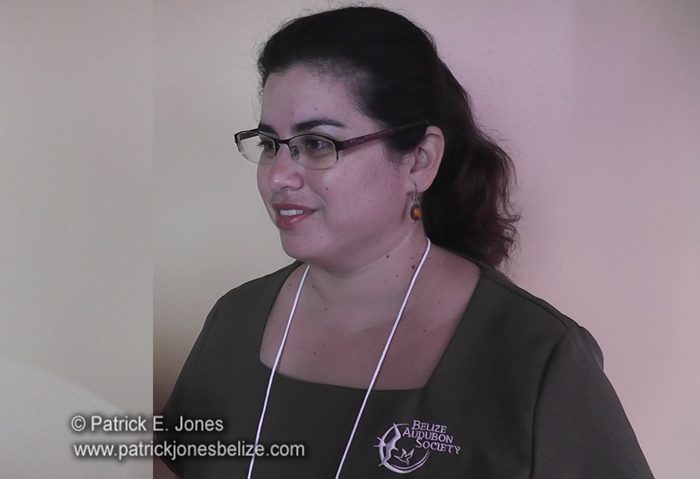 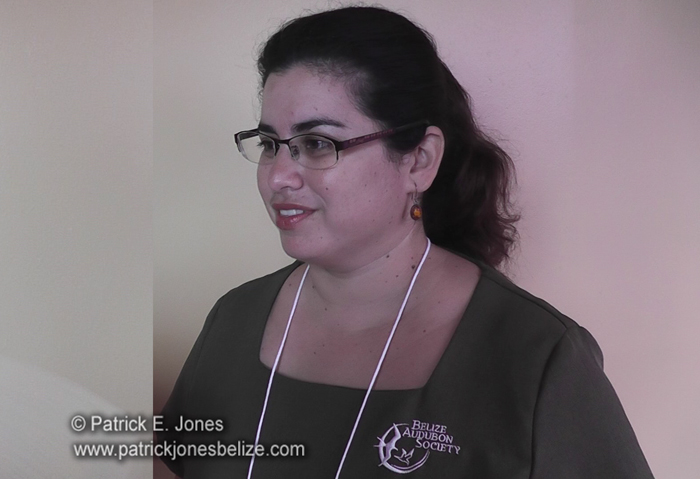 Tuesday, June 17, 2014. AARON HUMES Reporting: The proposed project at Northern 2 Caye in the Lighthouse Atoll known as Puerto Azul has caught the attention of environmentalists who have raised alarm bells about both the ecological and economic implications of a project on a scale that is as grand as proposed.

Prime Minister Dean Barrow and other Government officials who have spoken on the project have made clear that nothing has been presented that they can consider, much less agree to, though plans for fact finding ahead of an environmental impact assessment are underway. However, the developers have also made a big splash both internationally and locally.

This past weekend, several local journalists were flown out to the area to have a look for themselves.

Amanda Acosta, Executive Director of the Belize Audubon Society which co-manages the two protected sanctuaries in the Atoll – the Blue Hole and Half Moon Caye – says that before anything in writing is placed before Government, they want to be a part of the evaluation.

She says they have written to chair of the Cabinet Sub-Committee on Investment, Senator Godwin Hulse, asking to be formally included, but are yet to receive a response.

Acosta notes that there has already been some development in the area.

Even a downscaled version of the project, she says, may still face some hurdles logistically with regard to transport, not to mention the living of fishermen and others who use the area.

The Government has committed to being transparent with the project, and some of its members have raised their own concerns about its fancifulness.