Greg Choc says Prime Minister has a problem with him 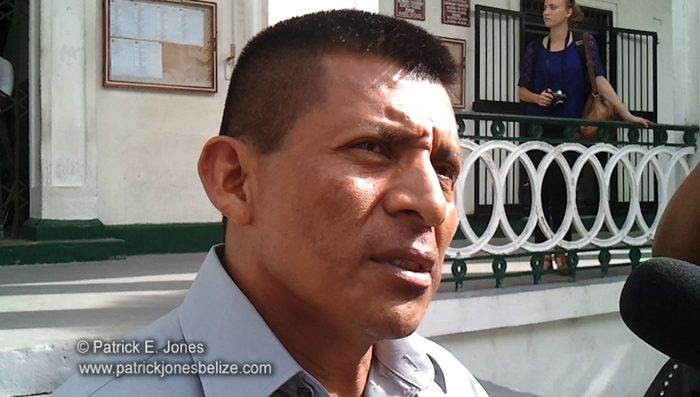 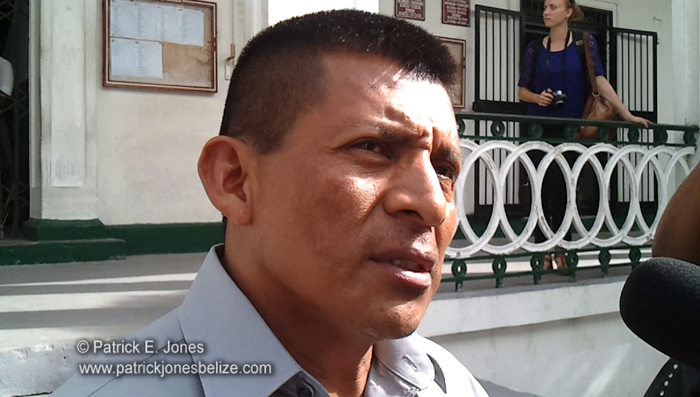 The two sides are at odds over the free, prior and informed consent ordered by the court to be sought by Government prior to an extension to U.S. Capital’s permit.

Not only has Government granted that extension as of June 10, after consulting with a village that was not a party to the case, Prime Minister Dean Barrow has gone on record as insisting that Government cannot and will not negotiate with SATIIM, which he says has no standing as an NGO.

Ch’oc explained that SATIIM’s position is backed by international and national law on the rights of indigenous persons, which he says grants them the freedom to choose who represents them on certain issues.

According to Ch’oc, that did not stop Barrow from acting as SATIIM counsel in 2006 when the communities fought against seismic testing in the National Park, and he cannot see what the problem is now, except that the Prime Minister has a problem with him, Ch’oc, personally.

Choc says the Government should not intervene in how the indigenous communities manage their leadership. But he added that were not it for SATIIM, Government might – and has – try to divide the communities and take their leaders out of their comfort zone as a way of obtaining their consent faster.

Ch’oc echoed the statements of Senior Counsel Eamon Courtenay that the Prime Minister is being “personal” and “vindictive” on the issue, and noted that it was a pattern that has existed for some time, dating back to his change of heart after Ch’oc was nominated to be the 13th member of the Senate representing non-governmental organizations.

The parties are expected to take up their case in the Court of Appeal even as they sit down for court-ordered mediation.