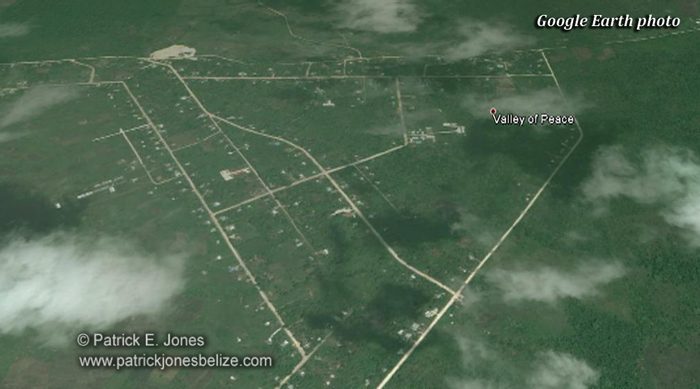 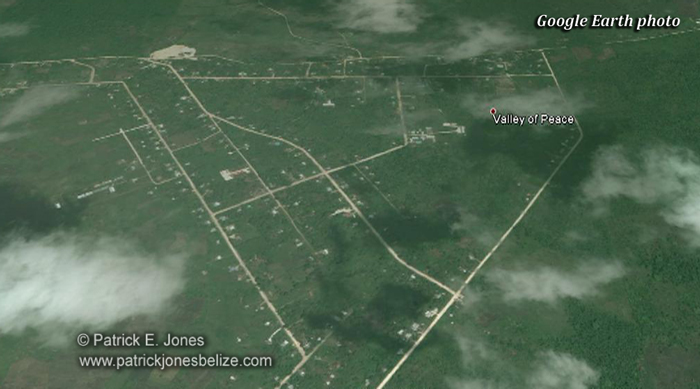 Tuesday, June 167, 2014. AARON HUMES Reporting: We have been following the efforts of the farmers of Valley of Peace, Cayo, to seek a negotiated solution with Green Tropics Limited over destruction of valuable crops by herbicide spraying which occurred some months ago.

Recently the attorney for Green Tropics appeared to slam the door on negotiations, instead demanding that the farmers leave the lands they are “squatting” on.

The Ministry of Agriculture has stepped in but there are concerns about how much they can do to resolve the impasse.

For this reason, says Cayo South area representative Julius Espat, the farmers cannot be left on their own.

He says they must be armed with all the tools they need to take on the developer.

According to Espat, he does not agree with the Government that the court is an ideal last resort as it is often difficult to understand for the average man.

He considers it his duty to ensure that his constituents are equipped however the outcome.