Chain of custody broke down with Won Hong Kim file 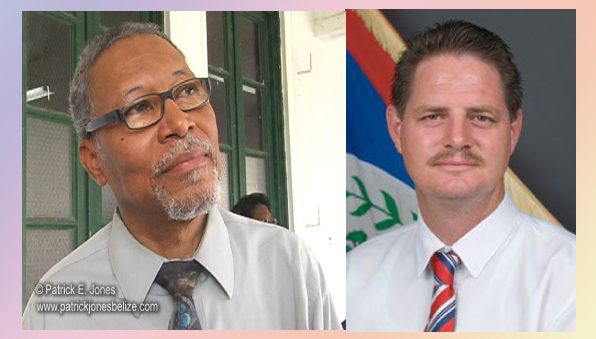 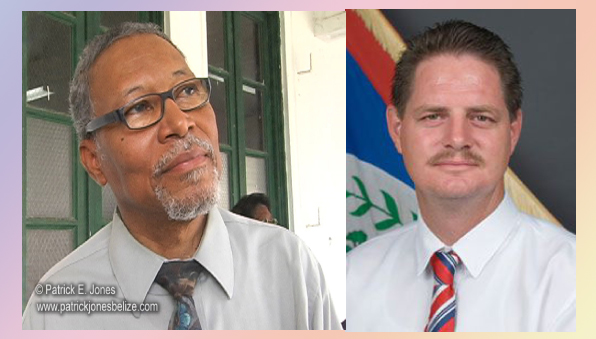 Wednesday, June 18, 2014. AARON HUMES Reporting: The preliminary report of Auditor General Dorothy Bradley continues to be a talking point for those insisting that the the Ministry of Immigration is actively trying to prevent former Minister of State Elvin Penner from being criminally charged.

Concurrent investigations are ongoing by the Police, Financial Intelligence Unit, Auditor General and the Ministry of Immigration itself.

The latest bone of contention is over a statement made by a senior official in the Ministry to the investigating auditors that Elvin Penner personally obtained the file of South Korean businessman, and briefly, recipient of a Belizean passport and nationality, Won Hong Kim, with a letter that was said to be sent to his boss, Minister of Immigration Senator Godwin Hulse.

Hulse says it is standard practice at the Ministry to document the movements of files with a cover letter, but where it went wrong is that Penner apparently never returned the file and he does not know where the letter accompanying it is.

It is not true, according to the Minister, that any correspondence was sent to him by the official quoted in the report regarding Penner’s actions.

The timeline as to when Penner took the Kim file and others needs to be cleared up by the questioned official, he stated.

Did Penner go into the Ministry after he had already been fired by Prime Minister Dean Barrow on September 19?

Hulse says he does not know that either.

Perhaps the only person who knows the truth is Penner himself, and he certainly isn’t talking.

But the breakdown in the chain of custody and command is obviously frustrating for the Minister who says they continue to look into what happened.

Citizens Organized for Liberty through Action (COLA), the only known holders of the Auditor General’s Report outside of Government, are expected to respond at a later time.