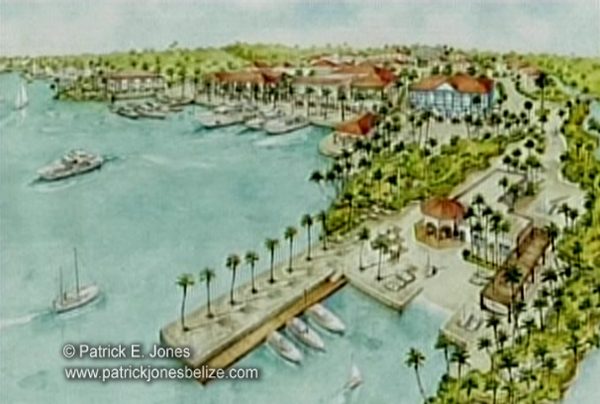 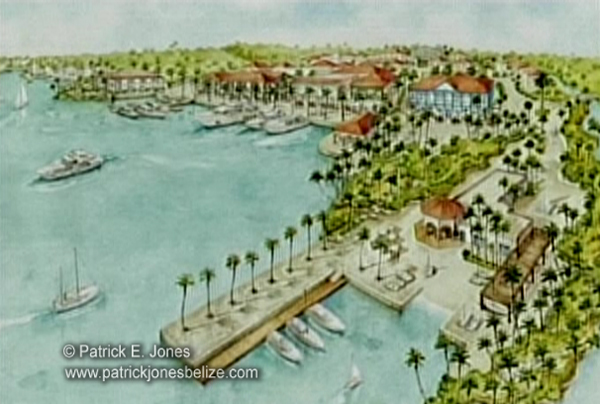 Wednesday, June 18, 2014. AARON HUMES Reporting: Local environmentalists are determined not to be shut out of the consultative process leading to a possible green light for the investors in the proposed Puerto Azul project in the Lighthouse Atoll Range.

A group of environmental organizations have written to Senator Godwin Hulse, who chairs the Cabinet’s Sub-Committee on Investment, asking to be included in that process.

While Hulse did not give a yes-or-no response to journalists today, he did offer reassurances that the Government, using its five criteria of socio-economic feasibility, legality, revenue for Government and foreign exchange, create meaningful jobs and environmental and cultural preservation and enhancement, would thoroughly evaluate any proposal brought to them by the developers. 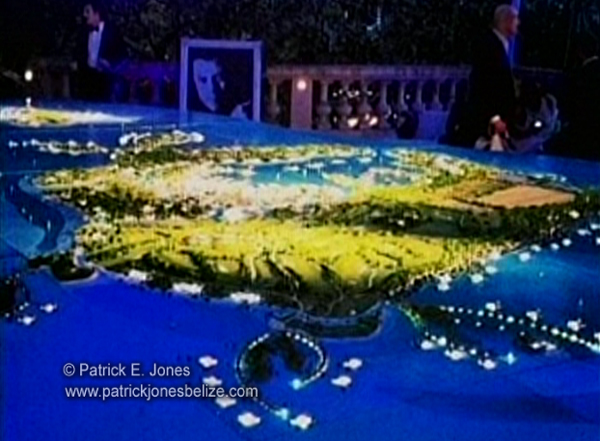 Puerto Azul has not reached that point and if even one of the five criteria is missed, the proposal would be rejected.

Hulse says the developers will get as much time as they need to get it all right.

They are in Belize to pursue further studies but Hulse says there will be no high-level meetings until the documentation is complete.

They will be meeting with the Department of the Environment on a study of the area to see how the planned mega-project can avoid impacting the Barrier Reef and local habitats.