Belize City businessman charged for the crime of rape 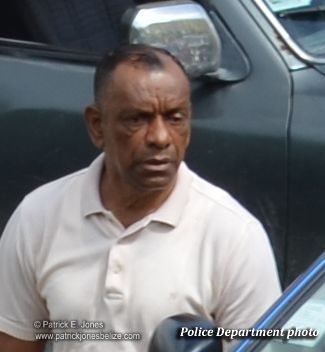 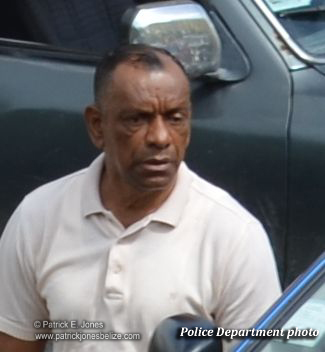 The charge against Abdullah arose out of a report made by a 19 year old woman who told police that the alleged rape happened on Friday afternoon, June 13.

But instead of going to the previously agreed location, the woman said that Abdullah [Bishop] turned off the highway and into a road leading to Homeland Memorial Park.

When she questioned where the property was located, the woman said that Abdullah [Bishop] took out a firearm and asked her is she wanted to hold it.

Police say at that point, the woman asked to be taken home, but instead, alleges that Abdullah [Bishop] stopped the vehicle and raped her.

Police say they have since recovered the firearm which the woman spoke about in her report.

Adel Abdullah [Bishop] is charged with one count of rape.