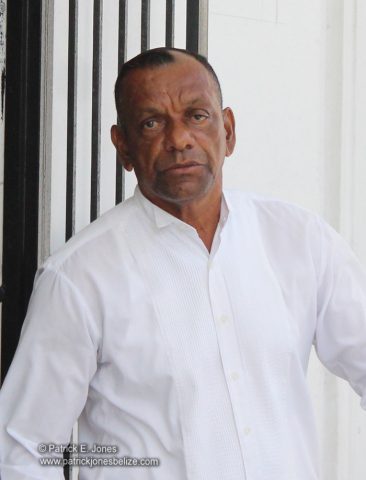 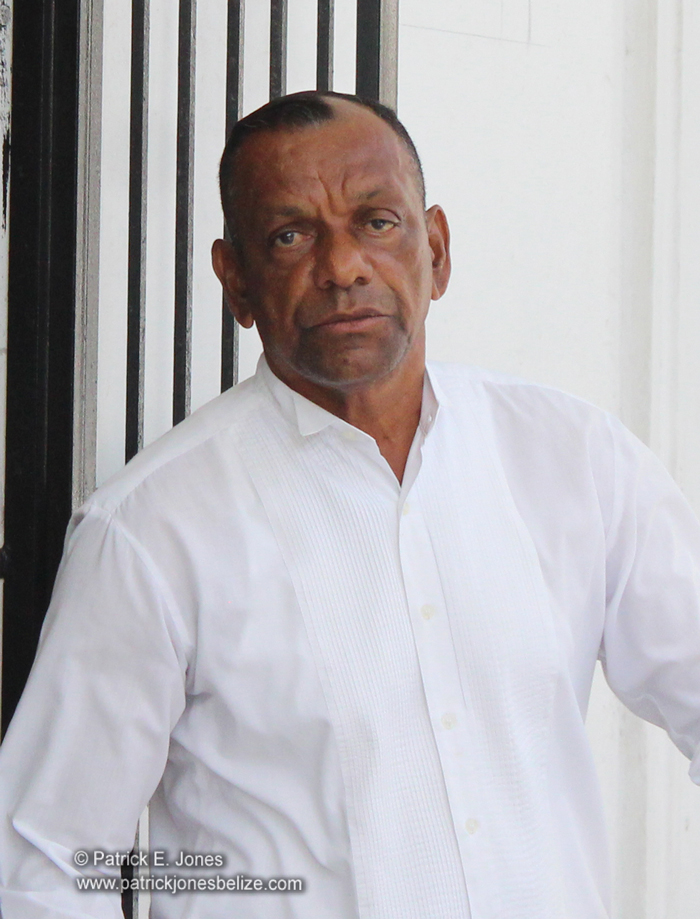 The Reggae Street businessman met bail of $7,000. According to police, a 19-year-old woman of Belize City reported that Abdullah picked her up on June 13, 2014 around 3:45 p.m. on Marine Parade Boulevard, intending to take her up the George Price Highway to Mile 8 to see a house he wanted to rent.

She alleges that on the way he made a left turn into a road marked by the Homeland Memorial Park sign.

She asked where the property was. He responded by taking out a firearm and asking if she wanted to hold it. She asked him to take her home, but he turned the vehicle around, got out, put the firearm on the seat, forcibly took off her clothing and had sex with her. Police say they have recovered the firearm, a .38 revolver.

Abdullah told his side of the story to reporters at court today. He said the woman twice contacted him via text message before today asking for money.

He had given her money previously but after refusing to do so in a reply to a message sent on June 11, she asked him to call her back, then reportedly replied on June 13 that she would “mess him up.”

According to Abdullah he has an alibi defense and told our court reporter, “Do you think that I, being a man who works at the court as a bail bondsman, would do something like that with a gun?”

He claims that the woman is trying to get out of an abusive relationship but because he has refused to help her she is becoming vindictive.

Police also recovered a gold pickup truck and several items of underwear, after searching his house, looking for a khaki pants and white t-shirt.

Abdullah returns to court on August 5.