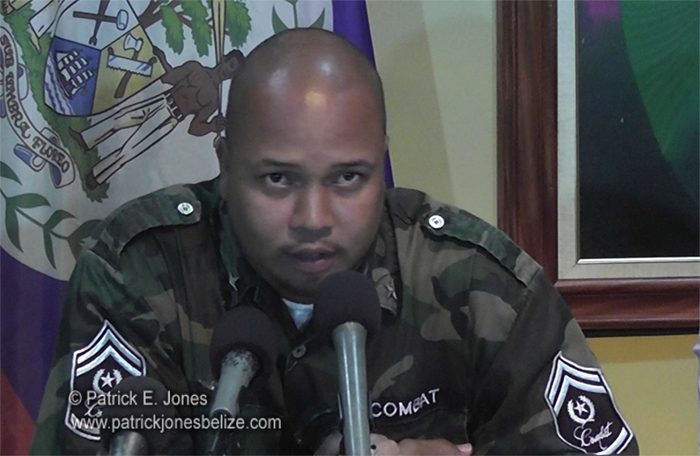 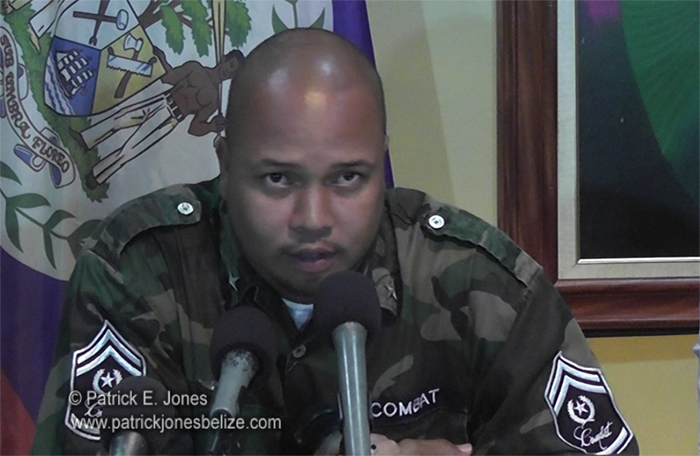 COLA, which is leading the private prosecution of ex-Minister of State Elvin Penner, believes the Minister of Immigration contradicted himself when he said that he has seen the cover letter and file taken out by Penner from the Department last September, but denies being sent the file.

They quote page 26, paragraph 3 of the Auditor General’s Report dated March 19, 2014, which says, “the file containing said letter is said to be with the Director who in turn indicated it was with Minister Hulse.”

They ask, “How could Minister Hulse have seen the letter when according to him it was never sent to him? If it is, as he says, that “we don’t have the Minister Penner file cause we cannot say if they were returned or not returned,” then why has he not reported the matter to Police as a case of theft of Government property?  Tell us, Mr. Hulse! If Penner is the last person to have taken the files, then why has there been no effort made to obtain a warrant to search his house or those of his intimates for evidence of the stolen files? Belizeans are used to police ransacking our residences on the slightest of pretexts. Why should Penner be treated any differently?”

COLA calls on the Minister to put pressure on the Commissioner to intensify their investigation while remaining committed to pursuing justice against Penner.

Turning to Attorney General Elrington who is quoted as calling COLA’s efforts to privately prosecute Elvin Penner a “waste of time”, a “charade” and a “delusion of the Belizean people,” COLA scolds him, saying that he seems to have forgotten that it was Prime Minister Dean Barrow who recommended the private prosecution against Penner as a means of obtaining justice.

They add that the only charade is that they have not been given what they need to make a full effort at prosecuting Penner.

COLA indicts the Government, of which Elrington is a part, for “dithering and dallying on the opportunity to prosecute a brazen purveyor of the national sovereignty, and says they will have wasted their time if the Government does not cooperate with them by reversing their policies.

COLA, after accusing Elrington of “mocking the justice system with your empty words,” concludes with a bold challenge: “…do as we say, not as you want. Bring us the evidence and we will get you a conviction!”