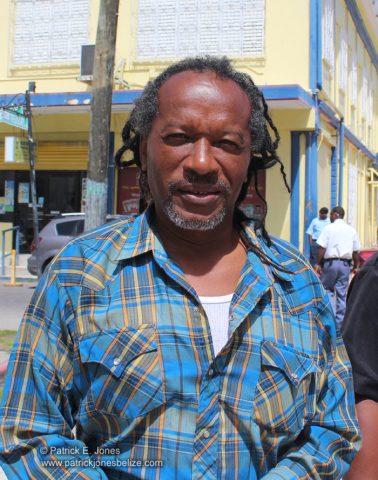 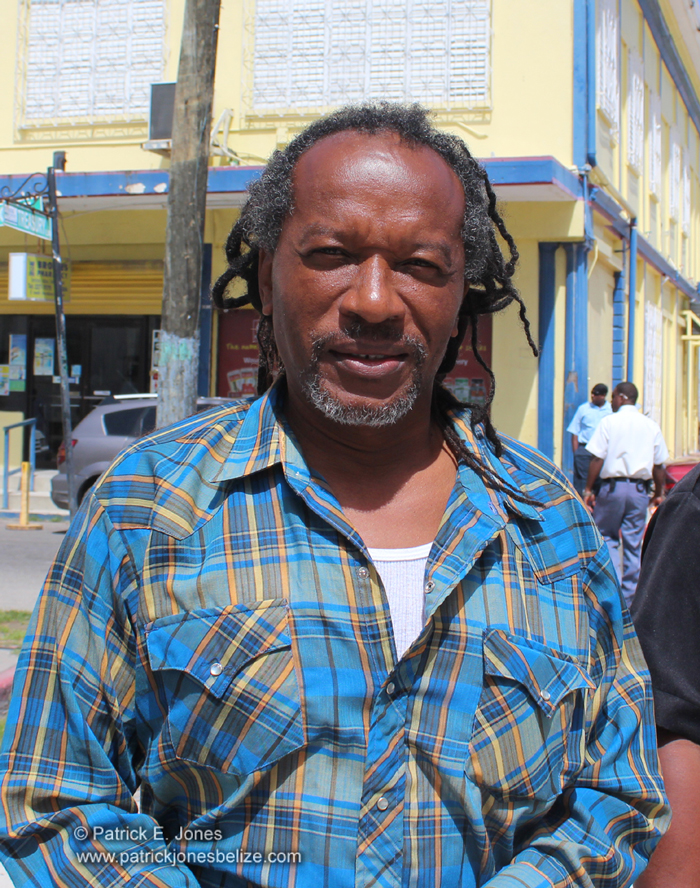 Thursday, June 19, 2014. AARON HUMES Reporting: The Court of Appeal has dismissed the appeal of 49 year old Vincent Tillett and upheld his sentence of 15 years in prison for manslaughter.

Tillett was accused of the murder of Darwin Philips on February 13, 2011 but was convicted of the lesser charge.

Tillet’s attorney, Anthony Sylvestre, had appealed on the ground that the judge should not have allowed the statements of Angela Hyde and Oran Young to be admitted as evidence.

The Director of Public Prosecutions, Cheryl-Lynn Vidal, represented the respondent.