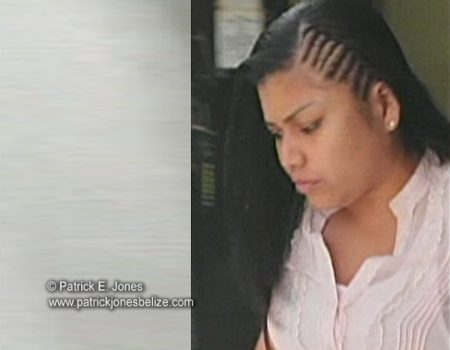 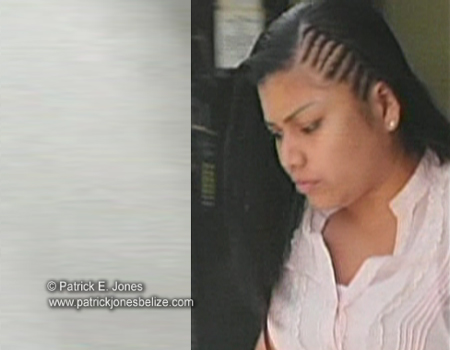 Thursday, June 19, 2014. AARON HUMES Reporting: On Wednesday morning in the Supreme Court, accused killer of her own children 23 year old Felicia Chen attempted to plead guilty to the deaths of her three children.

But Justice Troadio Gonzalez declined to accept the plea because Chen was without her lawyer.

Attorney Antoinette Moore is currently serving as a temporary Justice of the Supreme Court serving in the southern session, based in Dangriga.

Chen is scheduled to reappear in the Supreme Court on October 7 and Justice Gonzalez advised her to retain another attorney before that adjournment date.

Felicia Chen is accused of leading her children into the Caribbean Sea near Belizean Beach in April of 2013 and holding them down until they drowned.

A fourth child escaped and alerted passersby of the tragedy. Chen was briefly held in a psychiatric ward and shielded from the press at her lower court appearances.