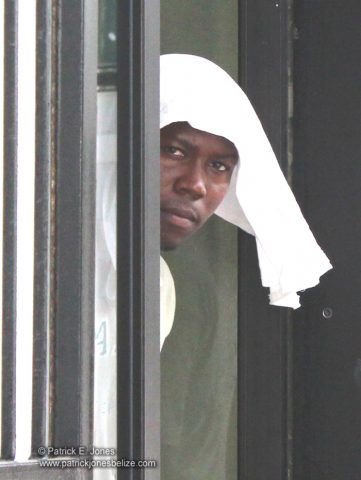 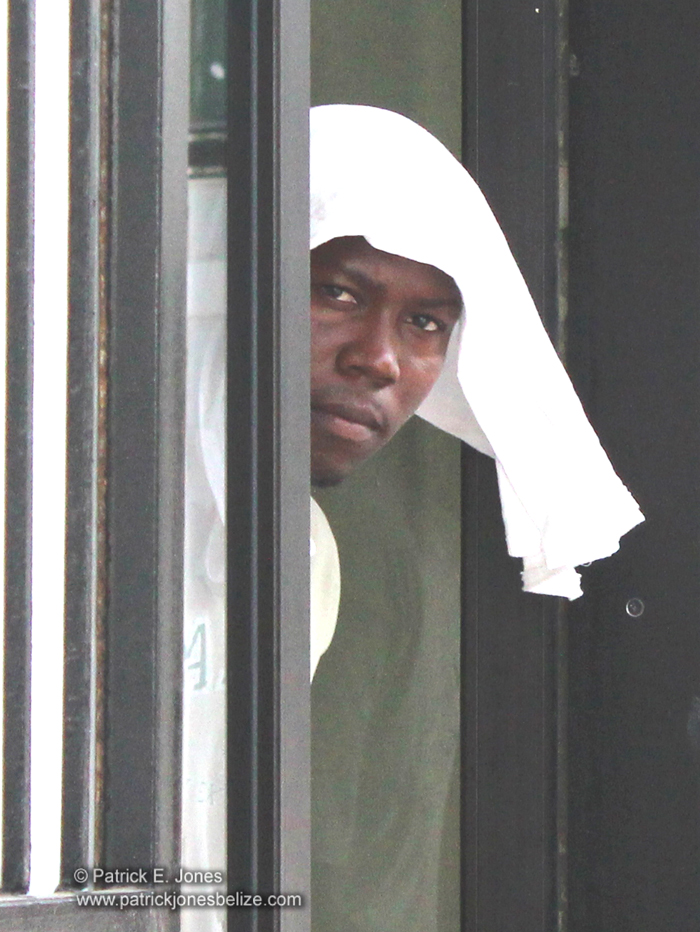 Thursday, June 19, 2014. AARON HUMES Reporting: A 12 year old girl is accusing a man twice her age of forcing her into sexual intercourse not once, but twice in the last six months.

David Gonzalez, 25, a messenger employed by Home Protector Insurance Company, was read his charges before Senior Magistrate Sharon Frazer and denied bail due to the second count against him.

The girl says that Gonzalez forced sex with her against her will in January of 2014 and again just six days ago on June 13.

The case returns to court on August 5.