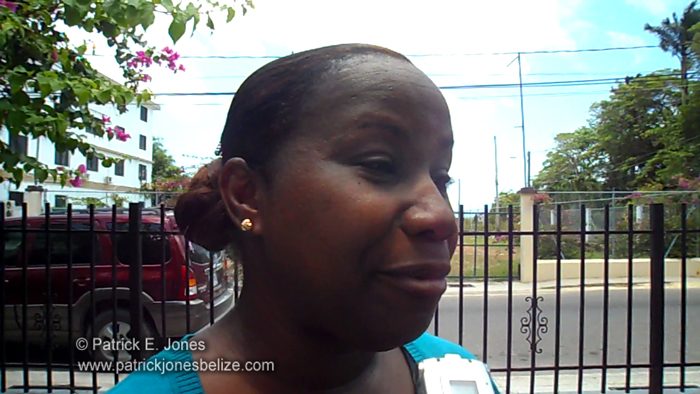 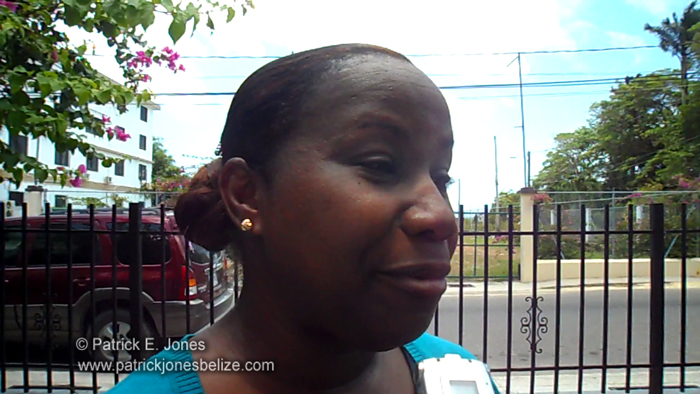 Friday, June 20, 2014. AARON HUMES Reporting: President of the National Women’s Commission of Belize Ann-Marie Williams joins a prestigious group of scholars from around the world as the first Belizean winner of the Hubert H. Humphrey Fellowship, named after the former U.S. Vice President and Senator.

Williams is preparing to leave for Washington, D.C., where she will be studying for a year on a very important issue – human trafficking.

Williams will enroll at the American University Washington College of Law, studying trafficking in persons at the post-graduate level.

In her spring semester as part of her professional development she will be going on a speaking tour in Washington, D.C.

Williams says she wants to take full advantage of her stroke of fortune, which came when she received a special phone call from former UB president Dr. Cary Fraser.

Williams explains that the issue is not going away and there is no one trained in the issue at home.

She plans to come back home after her twelve months in the U.S. and put what she has learned to use.

The fellowship lasts for one year and is a Fulbright Exchange activity funded by the Department of State and administered by the Institute of International Education (IIE).

Williams will be on leave from the NWC but a replacement is in the process of being named.