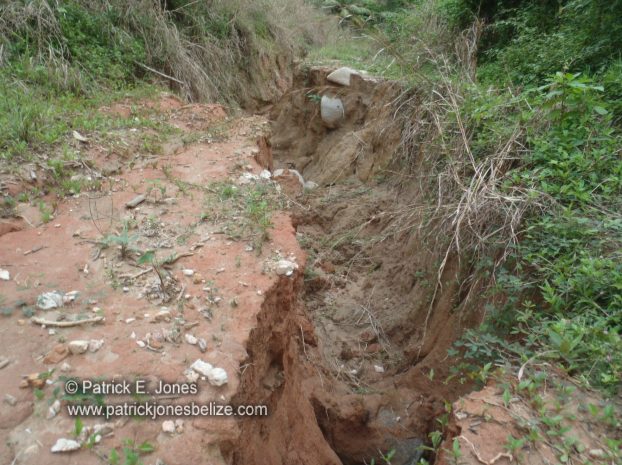 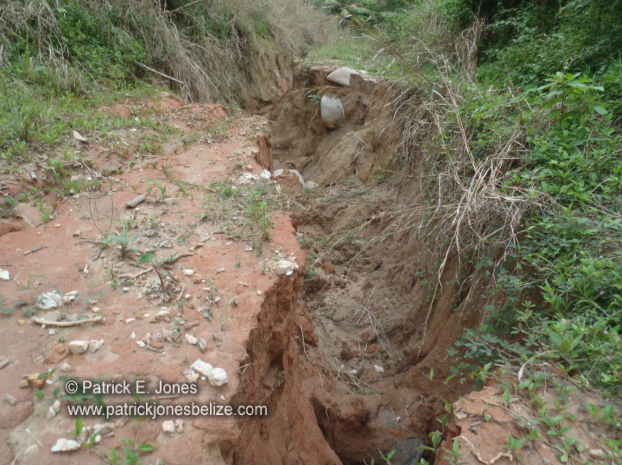 The release wasted no time in saying that “logging concessions in the upper mountain catchment areas of the Manatee Forest Reserve and the Mullins River Basin have resulted in removal of critical vegetation that now pose a major threat to the very important watersheds of North Stann Creek and Mullins River.”

The Association goes on to explain that the impact will be negative for areas along the Manatee Road, commonly referred to as the “Coastal Road”, Dangriga Town, Mullins River Village, and eventually the Barrier Reef.

Chairman of the Steadfast Tourism and Conservation Association Anthony Hislop, told Channel 7 News on Friday that “logs have been removed directly from within the creek head which the national integrated water resource have with government grounds.”

Hislop explained to Channel 7 that what that does is put at risk the water supply that Billy Barquediar protects for the villages of Steadfast at Alta Vista.

The Association’s press release concludes by calling on the Forest Department to “immediately take the necessary steps to halt these logging operations and to hold the responsible logging company accountable to rectify all damage caused to the environment that is now posing a major threat to the health and well-being of hundreds of persons that depend on this hydrological system.”

The STACA press release was issued on Friday and so far the Ministry of Forestry has not responded to the call to action to address the issue and avoid that the association calls “an imminent disaster. ”