Michael Silva to stand trial in the Supreme Court for murder 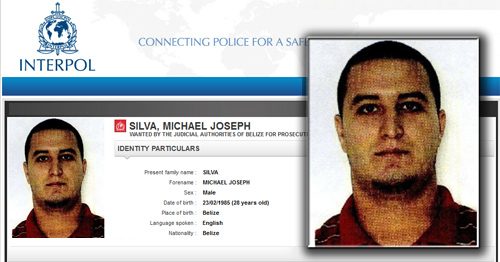 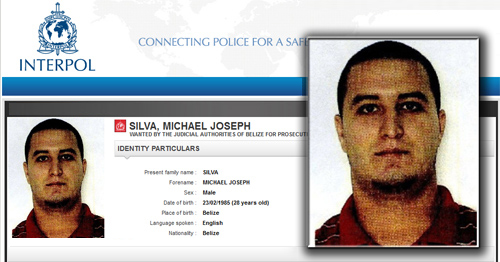 Sunday, June 22, 2014. PATRICK E. JONES Reporting: The Supreme Court trial of San Ignacio resident Michael Silva for the crime of murder is set to start in the September session.

The preliminary inquiry was held last week during which full disclosure was presented in the San Ignacio Magistrate’s Court by the Director of Public Prosecution Cheryl-Lynn Vidal.

The full disclosure included various statements recorded by the police, a piece of wood believed to have been used in the murder and a container of herbicide.

Media reports at the time of the murder said that when police visited the house that Silva and Santos shared in the Kontiki area of San Ignacio, they found Santos bleeding from a large cut wound to the right side of her forehead and a pillow was over her head.

Michael Silva was also found injured after allegedly drinking a powerful herbicide in what is believed to have been an attempt to take his own life.

Silva was flown to Guatemala shortly after to undergo further treatment and when he was given clearance by doctors in Guatemala, he returned to Belize in November of last year and was promptly arraigned on a charge of murder.

His defence attorney Richard Bradley told reporters following Silva’s arraignment that the evidence against his client is not very strong and that there is no evidence that Silva killed Santos.