Government of Belize must pay American couple for damage to property 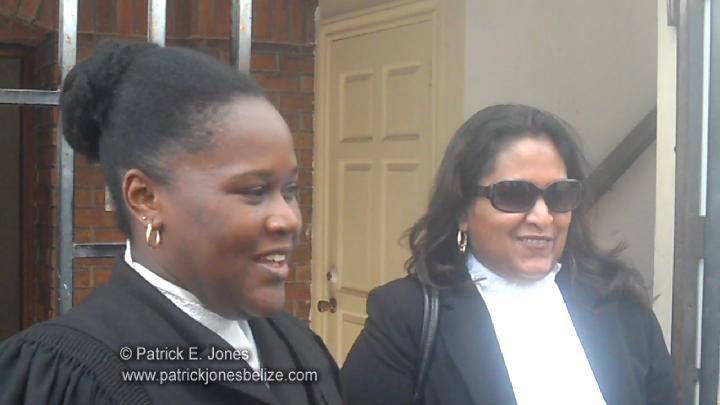 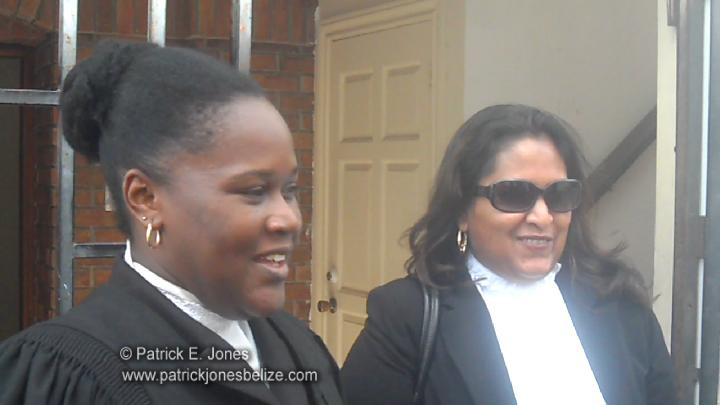 They set several buildings on fire, killing 13 of 18 American crocodiles being cared for by the Roses.

They angry villagers were sent there on the advice of an alleged fortuneteller who claimed that it was where the missing children were.

The events of that Sunday forced the couple to relocate to San Pedro Town.

The appeal was heard today and at its end, President of the Court of Appeal Manuel Sosa and Justices Samuel Awich and Minnet Hafiz Bertram dismissed the appeal.

Justice Legall found that the group was riotously assembled for a common purpose, whether lawful (to search for the children with the assistance of Police) or unlawful (causing damage deliberately to the Roses’ residence during the search).

The upper court seems to agree that the law does not distinguish between lawful and unlawful common purposes and in any event the actions of the villagers suggested that whatever their intention they did in fact cause the damage, making it fall under the Riots Compensation Act, Chapter 338 of the Laws of Belize, which leaves the Government liable.

The Roses are presently out of the country but have long insisted they had nothing to do with the children’s disappearance.

They claim to have lost over $900,000 in household goods and other items including a damaged vehicle. But no decision has been made as to what they get back because in the lower court, a decision was made to argue on the basis of liability and then to determine what damages would be awarded if any.

The Government has the option of taking the case to the Caribbean Court of Justice. Benjamin and Onelia Rash remain officially missing, three years and ten months later.

Nigel Hawke and Trienia Young appeared for the Government while Agnes Segura Gillett was lead counsel with Ms. McSweaney-McKoy.