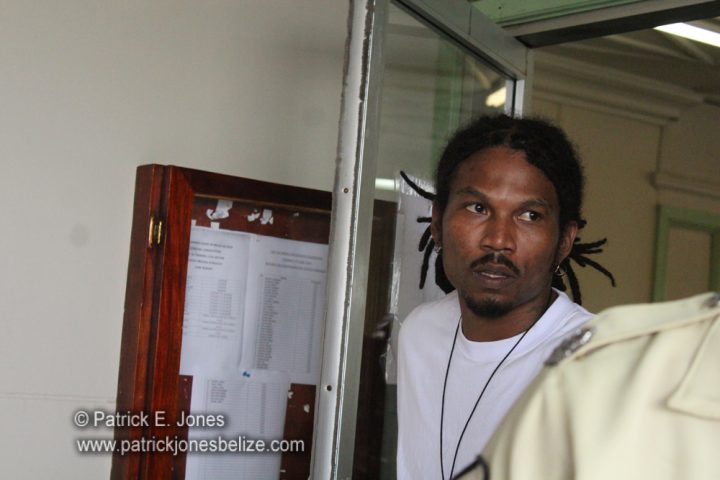 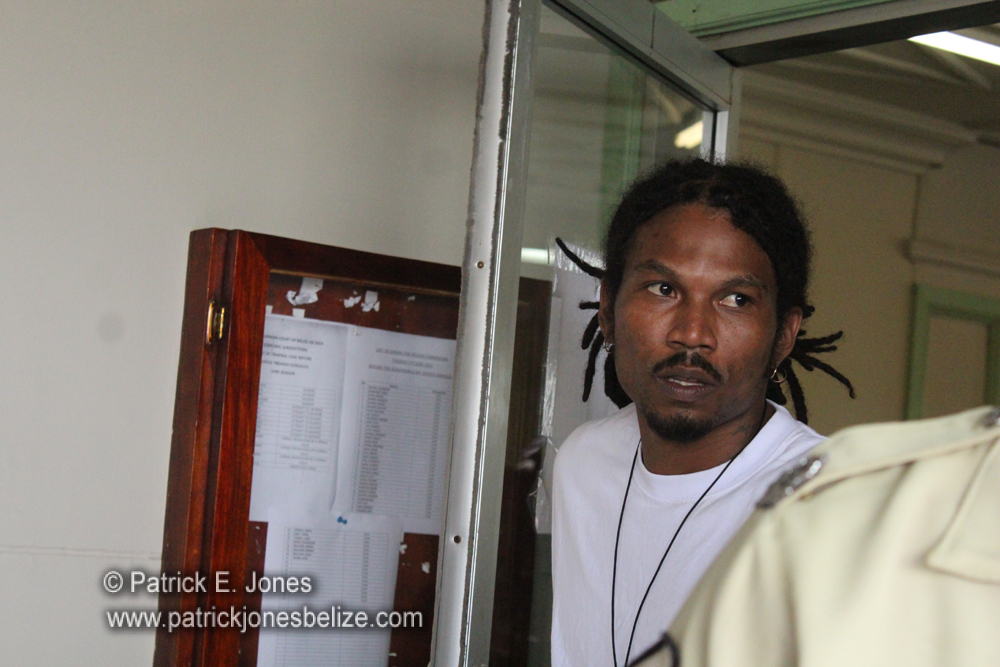 Foreman was accused of the shooting death of 20 year old Barney Cunningham which occurred on January 2, 2009 on Curl Thompson Street in the Port Loyola area.

Cunningham and others were assisting in moving an employee’s house to the area when they were shot at.

Four persons including Castillo were injured and Cunningham, the most severely hurt, succumbed to his injuries a few days later. But according to the prosecution they are unable to locate a key eyewitness.

Foreman, represented by Bryan Neal, is free to go but the charge can be brought back at any time.