Global Fund to assist fight with HIV and TB 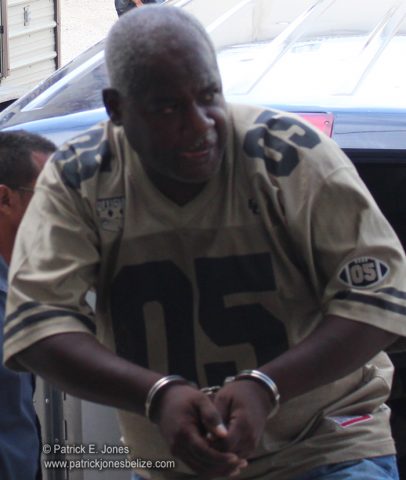 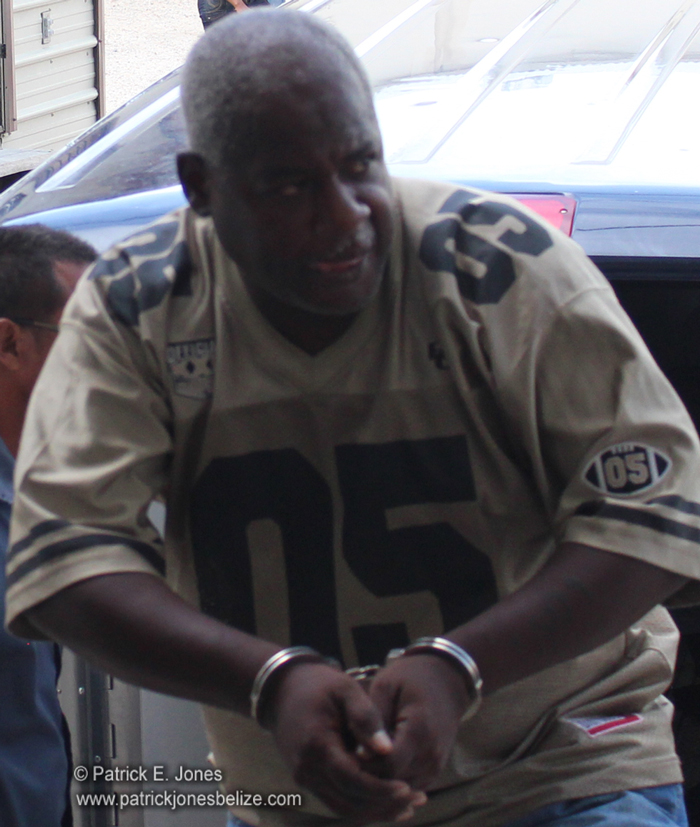 Tuesday, June 24, 2014. AARON HUMES Reporting: Police say they have the man who is alleged to have gone on a spree of deception in Belize City, targeting older persons by posing as a bill collector for Belize Electricity Limited, among other things.

On Monday, forty-nine year old Curl Gordon, a.k.a. “Doggy”, a laborer of a Pelican Street address, was read 2 counts of theft when he appeared before Magistrate Dale Cayetano.

Gordon pleaded not guilty to the charges.

He was offered bail in the sum of $3,000 and his case was adjourned until August 15.

So far, Gordon has not met bail.

Gordon is accused in at least two separate incidents for which he has been charged.

Effie Pollard complained to police that Gordon used his impersonation to get into her house and steal her purse containing $70 on February 21, 2014.

More recently, another elderly woman, Marlin Rojas, reported to the police that on May 26, 2014, Gordon stole from her a total of $220 in US and Belize currency.