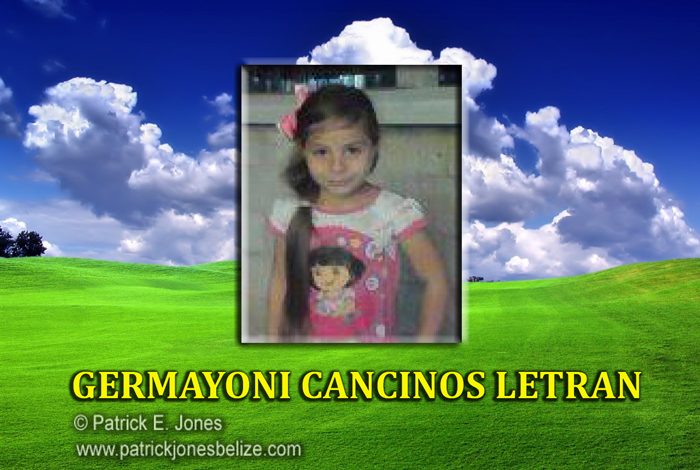 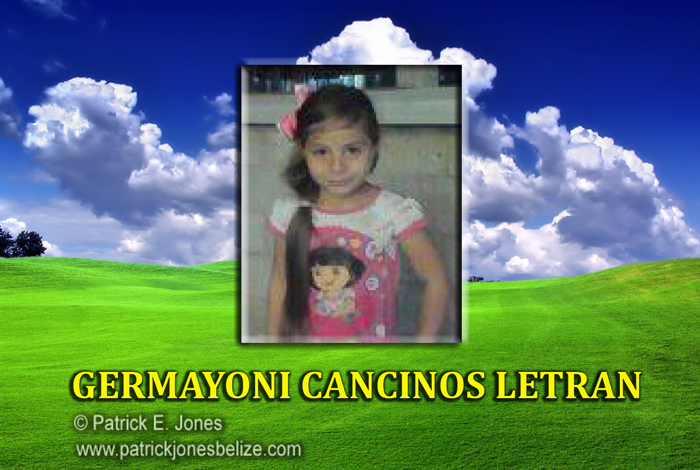 According to reports, Germayoni Cancinos Letran who attends the Seventh Day Adventist Primary School in the Hills of Promise area of Benque Viejo del Carmen town was taken by a woman believed to be a relative of the child’s mother.

The mother of the child resides in the United States and the girl’s father has custody of her.

He lives in Guatemala, but the child commutes daily to attend classes in Benque Viejo del Carmen.

According to the officer commanding Benque Viejo del Carmen police Assistant Superintendent Dinsdale Thompson, a family dispute between the child’s mother and father may be behind Tuesday morning’s abduction of the little girl, whose whereabouts has still not been ascertained.

Authorities in Guatemala have questioned the girl’s aunt, but because the crime was committed in Belize, she could not be arrested in Melchor de Mencos.

ASP Thompson says that at this time, the safety of the child is first priority and hopes that she could be returned safely so that she could continue her education and that “the mom and dad could settle their issue, whatever it is.”

Initial reports were that the child was picked up and taken away in a Kia vehicle but no one knows if she was taken back across the border or if she is still in Belize.

A photograph of Germayoni Cancinos Letran has been circulated to all police stations in Belize in the hope that if she is spotted, a report will be called in to the authorities of the Crime Stoppers hotline.